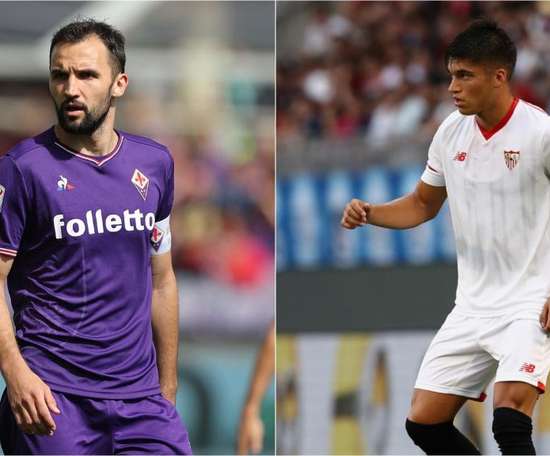 Lazio have bolstered their squad with two new signings, bringing in Milan Badelj on a free and splashing out on Joaquin Correa.... 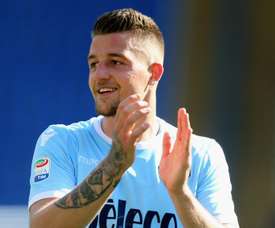 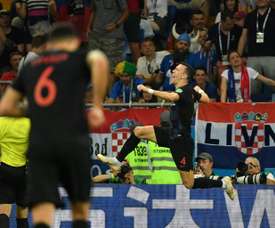 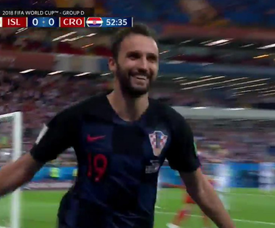 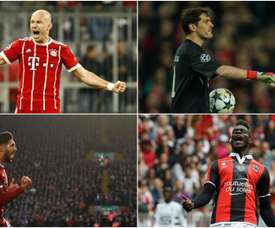 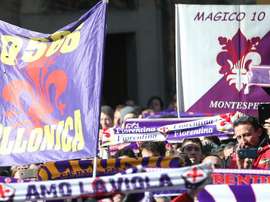 'For all of us, you are light' - Badelj delivers touching eulogy to Astori

Davide Astori's funeral was held on Thursday in Florence, where team-mate Milan Badelj spoke eloquently on behalf of the Fiorentina squad. 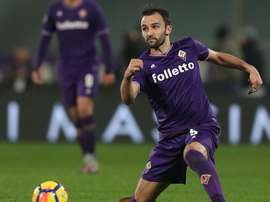 Badelj could stay at Fiorentina

Despite reported interest from Roma and with his contract set to expire, Milan Badelj has not made a decision on his Fiorentina future. 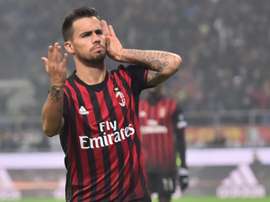 AC Milan and Fiorentina in discussions over potential deal

Reports in Italy claim that senior officials from AC Milan have met with counterparts from Fiorentina to discuss the possibility of a player-plus-cash deal involving Milan midfielder Suso. 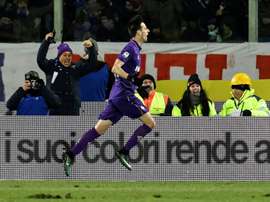 Fiorentina blew a hole in Juventus's title hopes with a shock 2-1 win in Florence on Sunday as Nikola Kalinic reassured fans troubled by a possible move to China with a superb first-half opener. 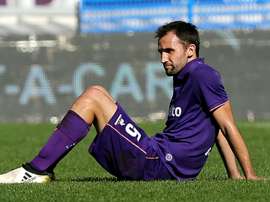 Chelsea behind AC Milan in race for Badelj

Doubts over whether the Croatia international would be given regular football at Stamford Bridge mean the Rossoneri lead the chase, with Inter also interested. 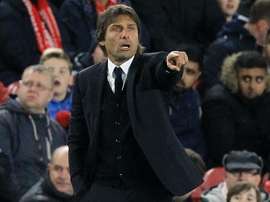 Three La Viola players are on the radar of Antonio Conte this new year as the Italian boss continues to mount a Premier League title challenge in his debut campaign. 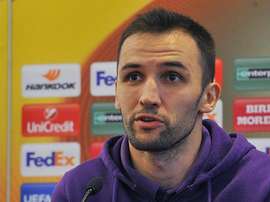 Antonio Conte has been eyeing Badelj for two weeks and has taken an interest in the Croatia international but he's not the only one. 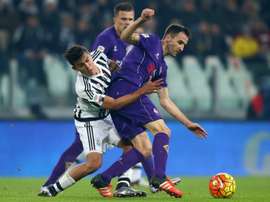 Fiorentina midfielder Milan Badelj is set to be sidelined for three weeks with a thigh injury suffered in Saturday's 3-1 defeat to Lazio, the Serie A club said Monday.