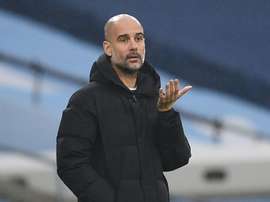 Guardiola confirms the losses of Agüero and Laporte against Aston Villa

Pep Guardiola spoke to the media. The Manchester City coach confirmed that he will not be able to count on 'Kun' Agüero or Aymeric Laporte for this Wednesday's match against Aston Villa. 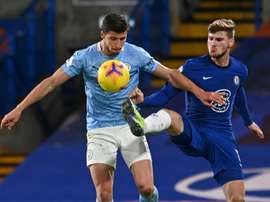 Pep Guardiola hailed the transformative impact of Ruben Dias after the Portugal centre-back helped turn Manchester City into the meanest defence in the Premier League. 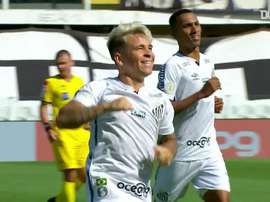 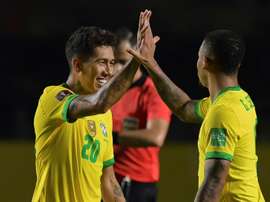 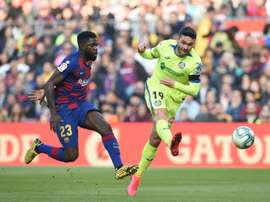 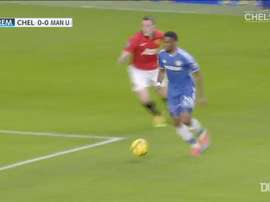 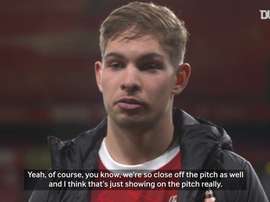 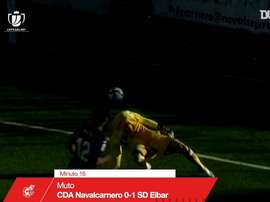 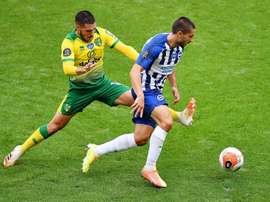 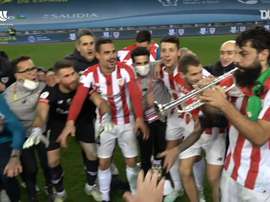