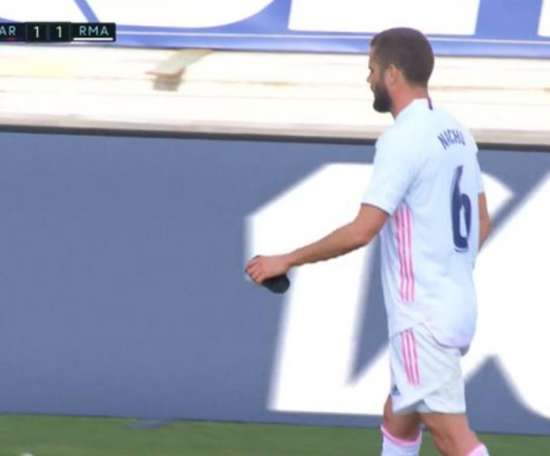 On the stroke of half-time of the game between Barcelona and Real Madrid, Zinedine Zidane had to bring on Lucas Vazquez to replace the injur... 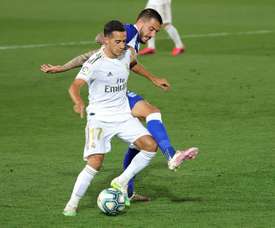 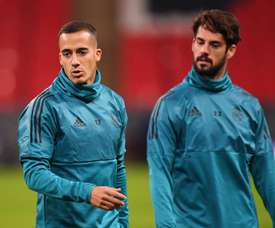 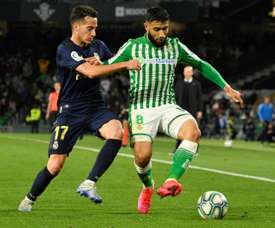 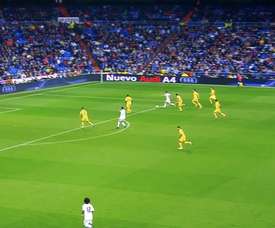 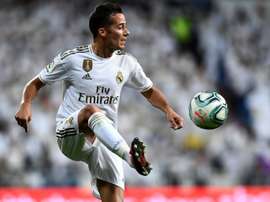 Jose Mourinho could buy a player from Real Madrid for next season. The Portuguese coach wants to get Lucas Vazquez to strengthen Tottenham. 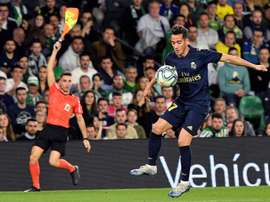 Real Madrid confirmed that the player suffered a soleus muscle injury. With such a busy league calendar, he could miss a large number of matches. 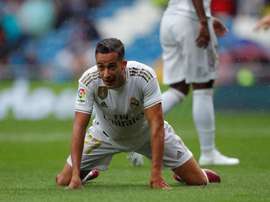 Lucas Vazquez out of restart clash with a muscle strain

La Liga returns for Real Madrid on Sunday, but not for Lucas Vazquez. The Spanish footballer has got a muscle strain and he is out of the squad to face Eibar. 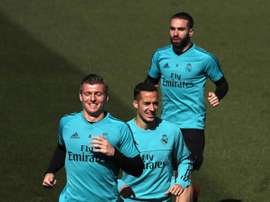 The key which could open the door to Lucas Vázquez starting

Lucas Vázquez could start again. But not as a winger, but as a RB. The injuries to Dani Carvajal and Nacho, who is almost ruled out, give him the key to return to the Los Blancos starting XI in their match against Eibar. 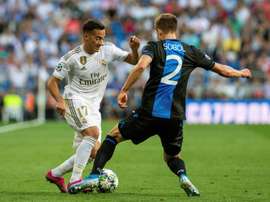 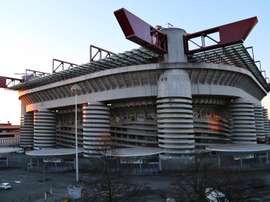 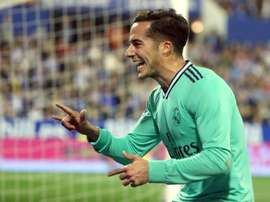 "We are going to win La Liga"

The RW Lucas Vázquez has warned Barcelona of Real Madrid's clear intentions when La Liga resumes. He warned Barca that they are only two points ahead. 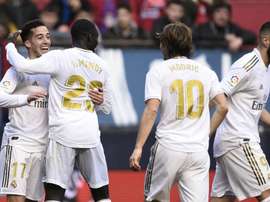 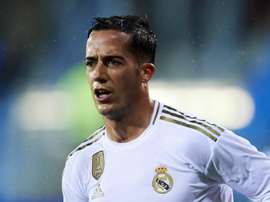 Real Madrid winger Lucas Vazquez was on target in Wednesday's 4-0 win at Real Zaragoza and said he has tried to ignore previous criticism. 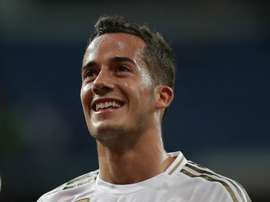 Lucas Vazquez has not always earned the admiration of Real Madrid's supporters but boss Zinedine Zidane remains a big fan.

Goals from Raphael Varane, Lucas Vazquez. Vinicius and Karim Benzema gave Real Madrid an easy 0-4 victory over Real Zaragoza at La Romareda in the last 16 of the Copa del Rey. 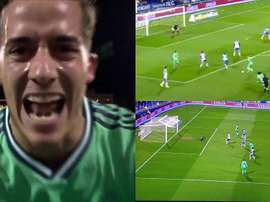 Kroos did everything and Vazquez made it 0-2

Lucas Vazquez made it 0-2 against Real Zaragoza after receiving a great pass from Toni Kroos, who got his second assist of the night. He dismissed Linares to start the move.