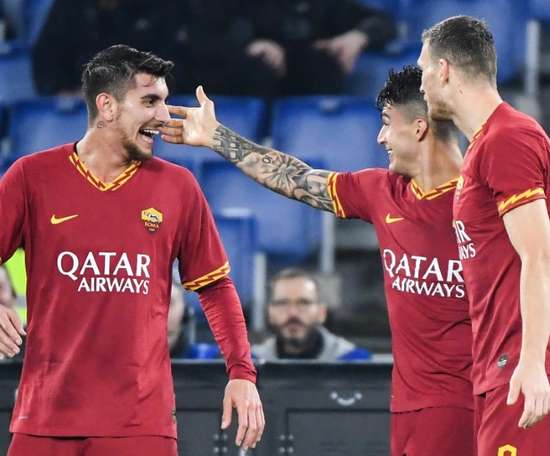 Roma looking for CB and could lose midfielder

One of Roma's priorities for the summer window will be to tie down a CB. According to the Italian press, the two favourites are Tottenham's ... 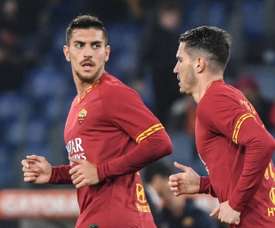 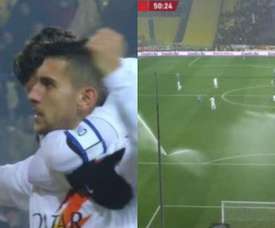 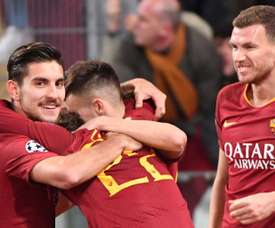 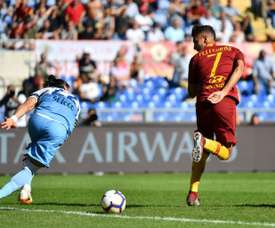 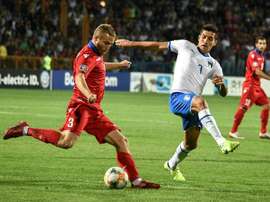 Italy international midfielder Lorenzo Pellegrini has been ruled out for two months after undergoing foot surgery, his Serie A club Roma said Tuesday. 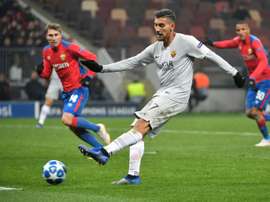 Lorenzo Pellegrini's agent on Tuesday dismissed speculation that the Italian international midfielder was set for a move from Roma to Manchester United. 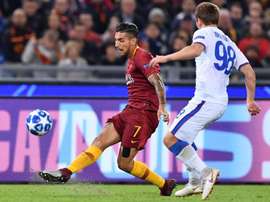 United to swoop for Pellegrini

Manchester United are preparing an offer for Roma midfielder Lorenzo Pellegrini, who has a £26million release clause in his current contract. 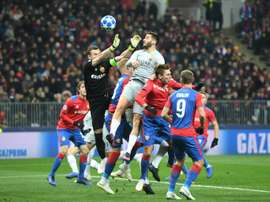 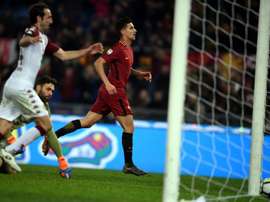 The transfer market has already closed in England, but Manchester United are looking towards future additions to the squad. According to 'The Sun', Lorenzo Pellegrini will be Mourinho's main target in the next transfer window. 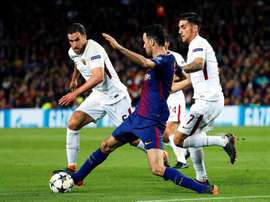 According to 'Sky Sports Italia', Unai Emery is keen to make Roma midfielder Lorenzo Pellegrini his first signing since being confirmed as the new Arsenal manager. 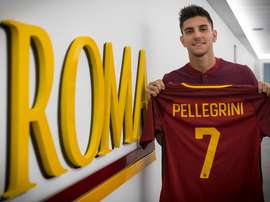 Monchi looking to tie Pellegrini down 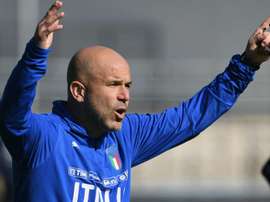 Italy midfielder Lorenzo Pellegrini praised interim coach Luigi Di Biagio's ambitiousness and for embodying the "Italian spirit" as he looks to secure the job on a permanent basis. 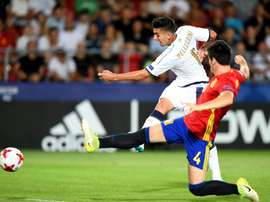 A new war is forthcoming in Manchester this summer. Both City and United are keen on a summer swoop for Roma and Italy starlet Lorenzo Pellegrini, who has a more than affordable release clause. 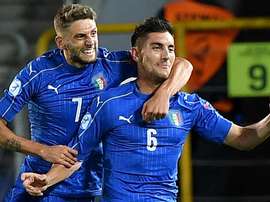 Having signed a five-year deal to return to Roma after two years at Sassuolo, midfielder Lorenzo Pellegrini says the club is his home.

Lorenzo Pellegrini has sealed a return to Roma from Sassuolo, linking up once again with head coach Eusebio di Francesco. 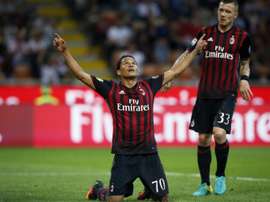 A second-half penalty from Carlos Bacca sparked a stunning fightback as AC Milan dominated a seven-goal thriller 4-3 at home to Sassuolo on Sunday.