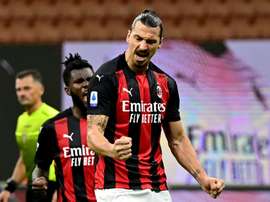 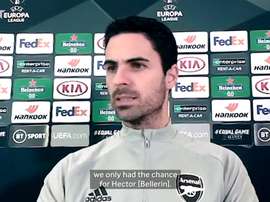 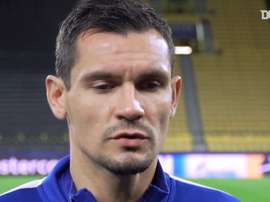 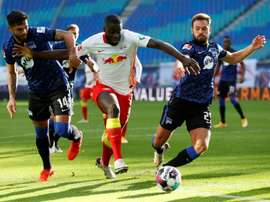 It's all even for now