Lewis Ferguson proved to be the watch-winner as Aberdeen came from behind to claim a late win against Kilmarnock on Sunday.... 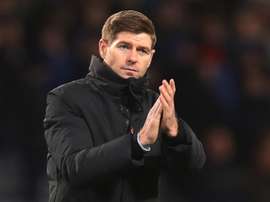 Celtic will play Aberdeen in the final of the Scottish League Cup after the Dons triumphed 1-0 against Rangers in their last-four clash. 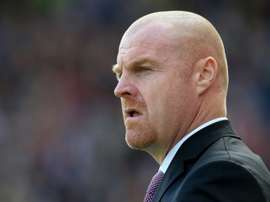 Burnley see Aberdeen midfielder Lewis Ferguson as an option for the future after he scored a spectacular goal he scored against them in a Europa League qualifying game.