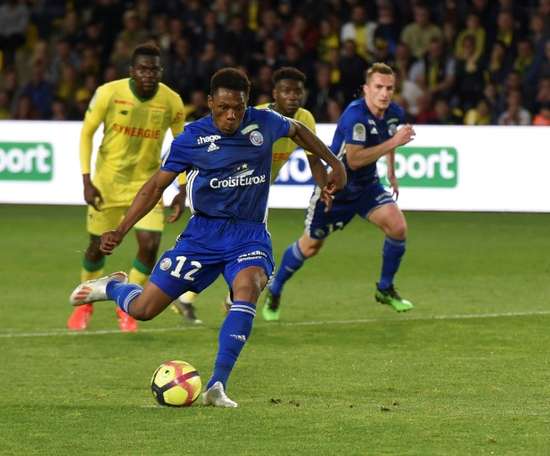 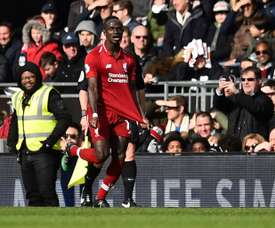 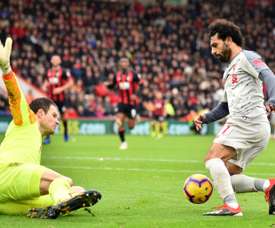 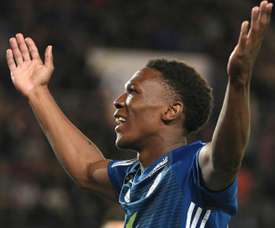 Mothiba all smiles at Strasbourg ahead of PSG test 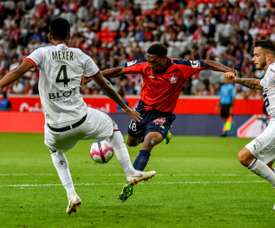 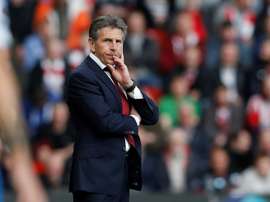 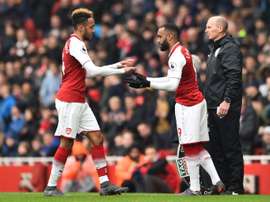 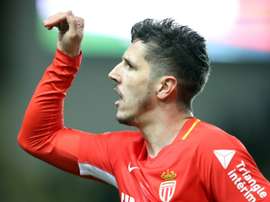