Serie A champions Juventus have brought in left-back Luca Pellegrini from Roma in a swap deal involving Leonardo Spinazzola.... 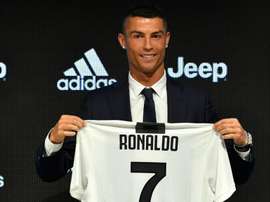 Spinazzola: 'I let Ronaldo have No7'

Juventus teammate Leonardo Spinazzola has joked that Juan Cuadrado was not the only player to sacrifice the No7 shirt for Ronaldo. 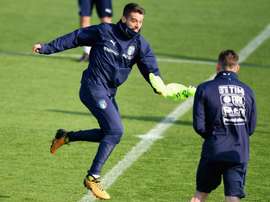 Luigi Di Biagio will be without on-loan Atalanta full-back Leonardo Spinazzola against England on Tuesday due to injury. 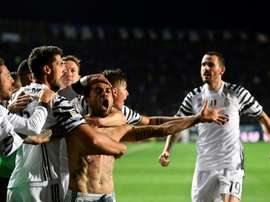 Swiss midfielder Remo Freuler bundled a timely leveller past Gianluigi Buffon at the death to grab a deserved share of the spoils for Atalanta in a 2-2 draw with Juventus on Friday.