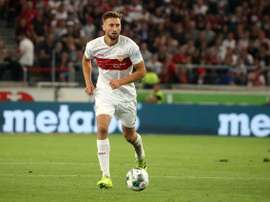 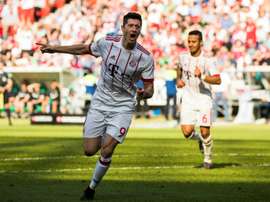 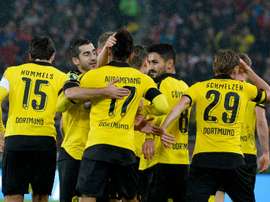 Pierre-Emerick Aubameyang claimed his 30th goal of the season on Tuesday to help fire Borussia Dortmund into the German Cup semi-finals with a 3-1 victory at VfB Stuttgart.