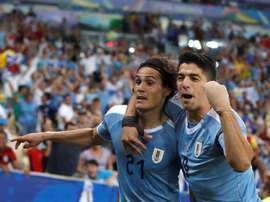 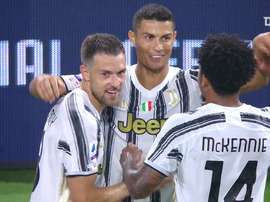 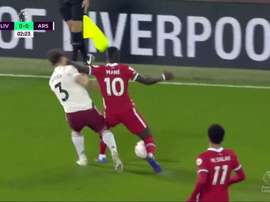 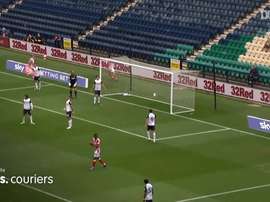 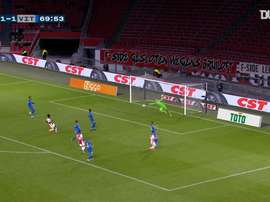 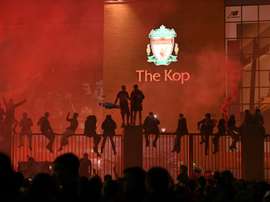 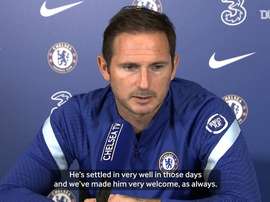 Frank Lampard has confirmed that new signing Edouard Mendy is available for Chelsea's EFL Cup clash against Spurs. Lampard was also asked about the status of Chelsea stopper Kepa.