Post-match reaction to the win over Celta Vigo from the boss, goalscorer Sergi Roberto and goalkeeper Neto.... 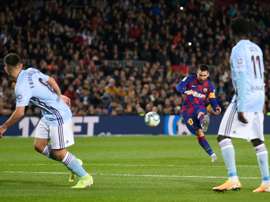 Lionel Messi delivered an incredible dead-ball hat-trick on Saturday to steer Barcelona to a 4-1 victory over Celta Vigo and ease the pressure on his coach Ernesto Valverde. 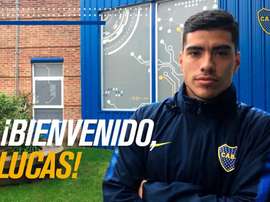 The latest signing of Boca unleashes a new war with River

Uruguayan side Lucas Olaza, from Talleres de Córdoba, signed on Monday for Boca Juniors in the midst of strong controversy for his addition to the squad instead of the Colombian Frank Fabra, injured, although the team already has 6 foreigners.