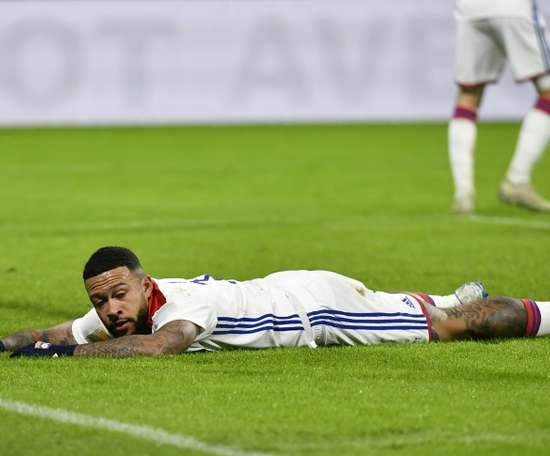 Lyon suffered a surprise exit from the French League Cup on Tuesday as Bruno Genesio's side were beaten 2-1 at home by Strasbourg in the qua... 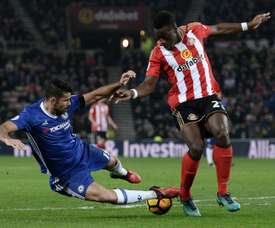 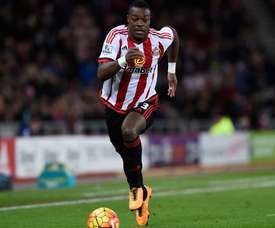 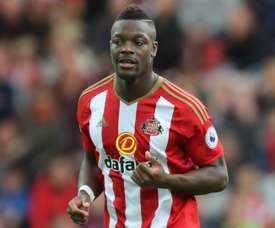 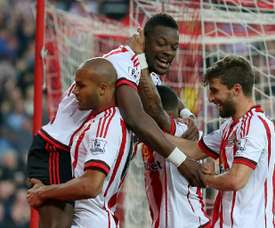 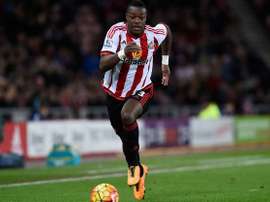 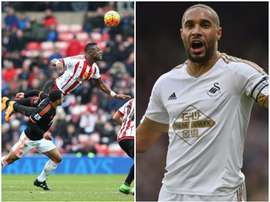 Everton appear to have already found replacements for John Stones in the form of Sunderland's Lamine Kone and Swansea's Ashley Williams. 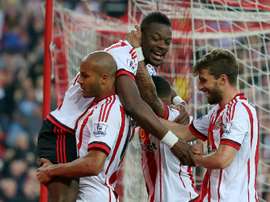 Newcastle United and Norwich City were relegated from the Premier League on Wednesday as Sunderland secured their survival with a one-sided 3-0 victory over Everton. 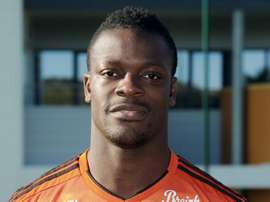