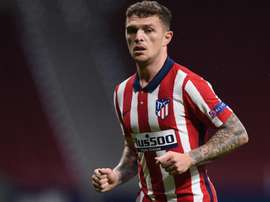 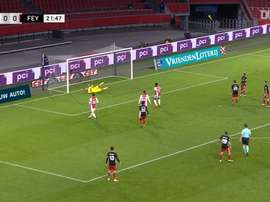 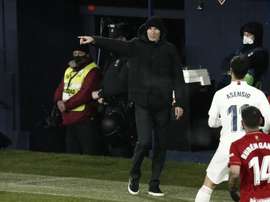 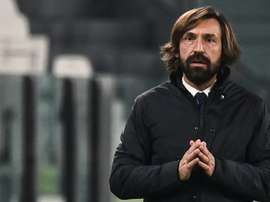 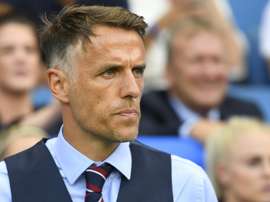 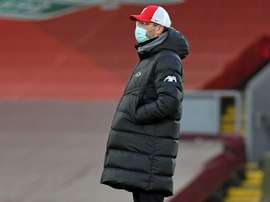 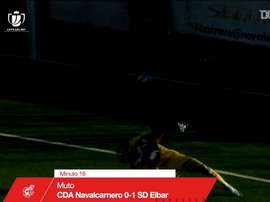 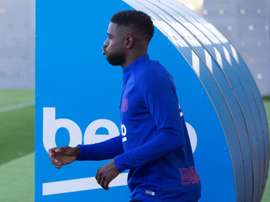 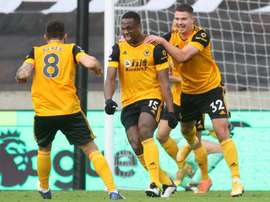 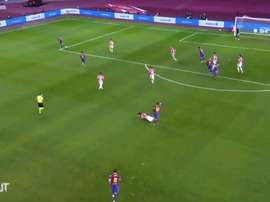 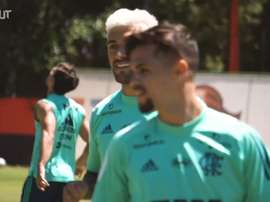 The Flamengo squad finished their preparation to face Goiás in the 2020 Brazilian Championship.