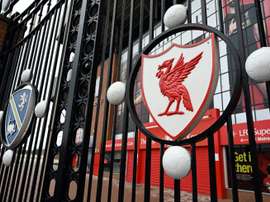 Local police have said they would be "ready" to hold any possible Liverpool Premier League title-clinching match at Anfield, despite the UK's football policing lead suggesting otherwise. 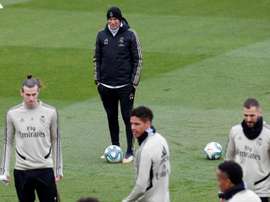 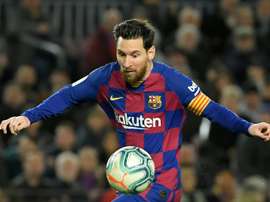 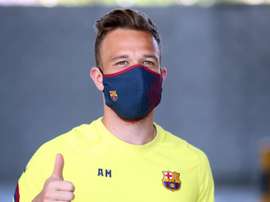 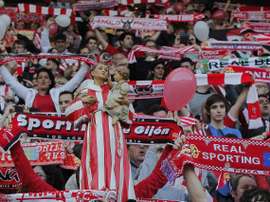