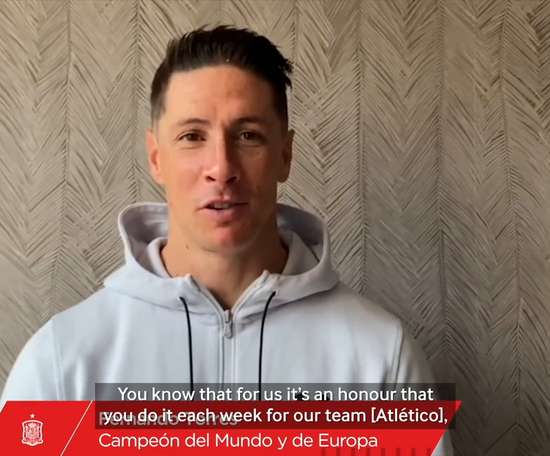 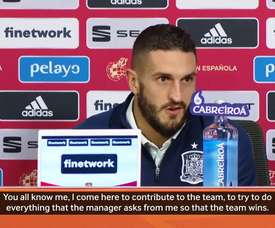 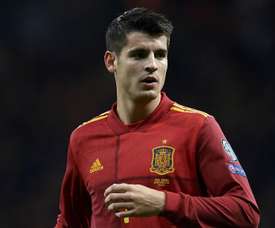 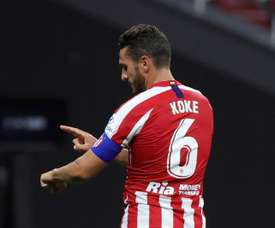 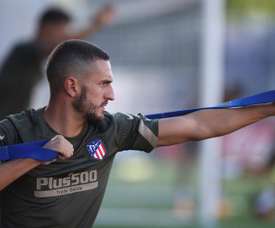 Koke feels return to the Wanda is close

Koke, the Atletico Madrid captain, now sees light at the end of the tunnel. The Atletico footballer wanted to send a message of support to the fans to cheer them up for what remains of the lockdown. 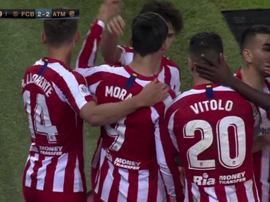 It is confirmed. Real Madrid will face Atletico Madrid in what will be a Madrid derby for the Spanish Super Cup final! In an exciting, action-packed game, Atletico Madrid went away with the win over Barcelona after a 2-3 win! 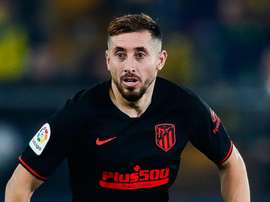 Diego Simeone has confidence Hector Herrera can successfully fill in for Koke when Atletico Madrid travel to Real Betis on Sunday. 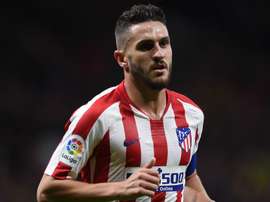 Atletico Madrid head coach Diego Simeone could be without captain Koke for Sunday's trip to Real Betis due to a hamstring injury. 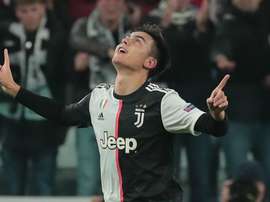 Atletico Madrid have work to do to seal Champions League qualification with Koke left annoyed by Tuesday's 1-0 loss away to Juventus. 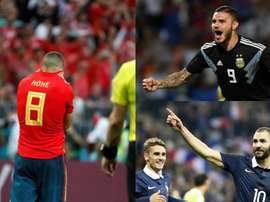 This week the biggest names in the world of football travel with their respective teams to represent their country. However, there are top-level players who stayed at home. 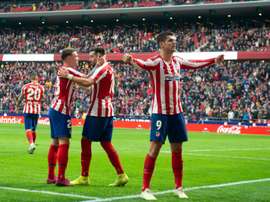 Morata makes it six in a row as Atletico move third

Alvaro Morata hit his sixth goal in as many games in all competitions as Atletico Madrid moved third in La Liga with a 3-1 win over struggling Espanyol on Sunday. 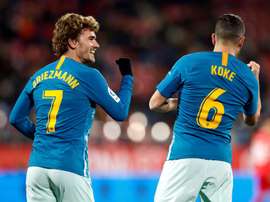 The relationship between Antoine Griezmann and Koke didn't worsen with the Frenchman's controversial move to Barcelona. In fact, at a time of sporting downturn for the Atlético captain, 'Grizzi' gave him all of his support. 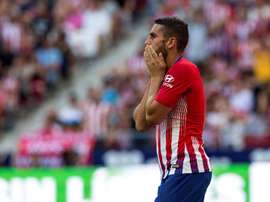 Koke attended an Atletico Madrid ceremony. 'Los Colchoneros' paid tribute to the team Atletico Aviacion and the midfielder took advantage to analyse the team's current form. He accepted the whistles that we heard against Bayer Leverkusen. 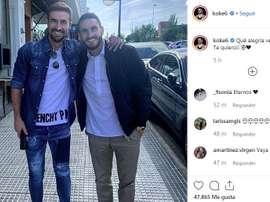 Gabi met up again with Koke and the still Atletico Madrid player uploaded a photo to Instagram. The standout comment was Antoine Griezmann's. He put heart eyed emojis in response to the photo. 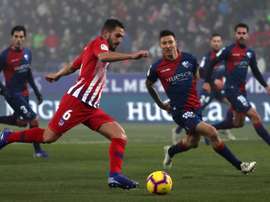 The Atletico Madrid midfielder and captain continues writing his name in the club's history. He has hunted down Isacio Caalleja and is amongst the five players who have played the most games for the club. 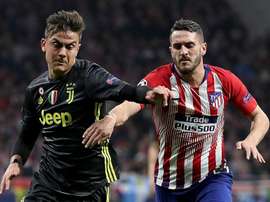 Koke: Atletico Madrid not out for revenge against Juventus

Atletico Madrid had their European dreams ended by Juventus last season but are not bothered about retribution, according to Koke.