Pringles have teamed up sports analyst Dr. Garry Gelade, formally of the University of Cambridge, to show supporters what has been rated as ... 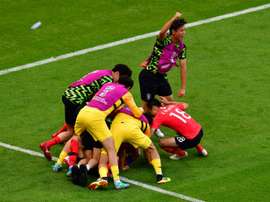 World Champions left in shock as South Korea knock them out

The final match in Group F produced the upset of the tournament so far, as South Korea bagged two late goals to send Germany to an early exit. 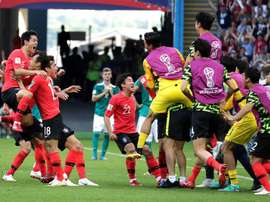 Germany needed to score to progress to the knockout stages but their World Cup dreams took a significant blow when South Korea netted two late goals in extra-time.