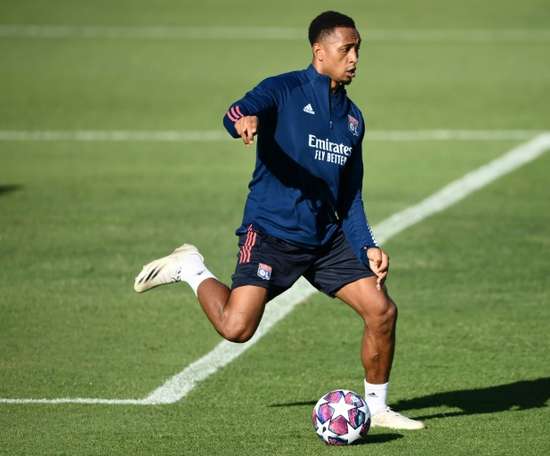 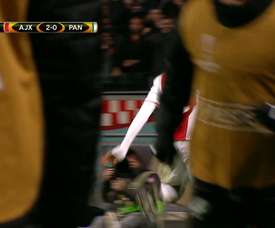 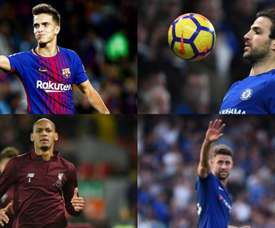 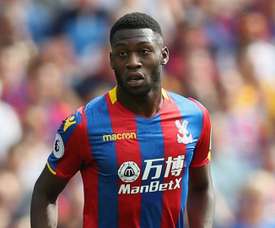 Fosu-Mensah replaces Tete for the Netherlands 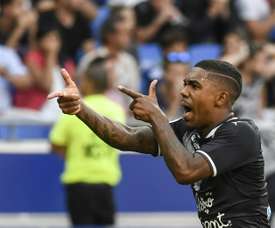 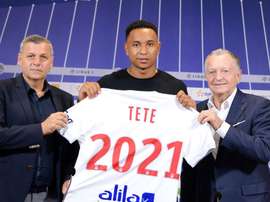 Netherlands defender Kenny Tete only made five Eredivisie starts for Ajax last season, leading him to seek a new challenge at Lyon. 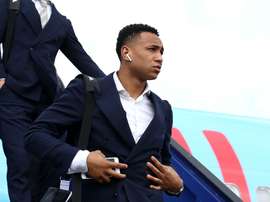 Kenny Tete will join Lyon in a move reported to be worth in the region of €3million after Ajax confirmed his move to Ligue 1. 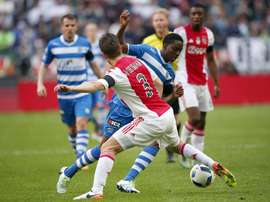 With Liverpool refusing to budge on their £30m asking price for Mamadou Sakho, Palace have been forced to look elsewhere for new recruits. It seems like Frank de Boer will look to raid his homeland. 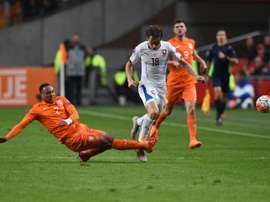 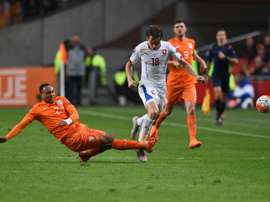 Ajax defender Kenny Tete was arrested earlier this month after a brawl in Amsterdam and is to appear before a judge in January, Dutch prosecutors said Monday.