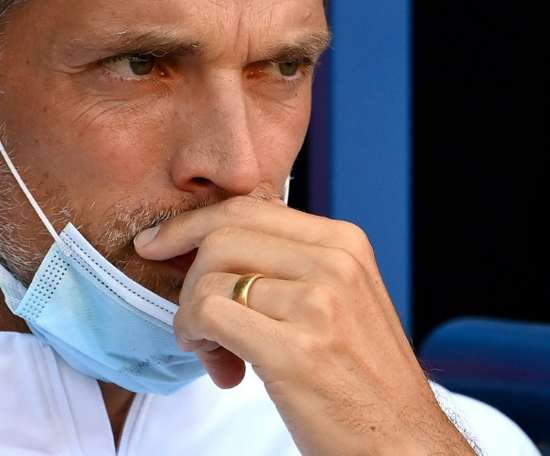 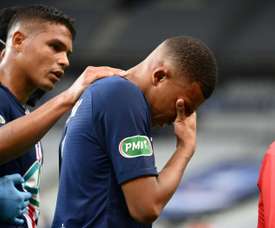 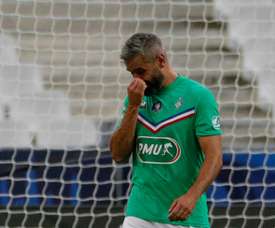 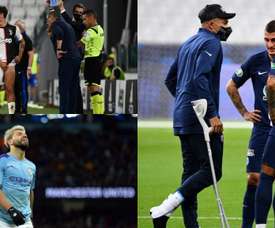 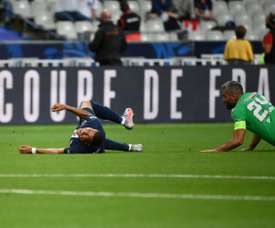 Mbappe out for three weeks and will miss Champions League clash 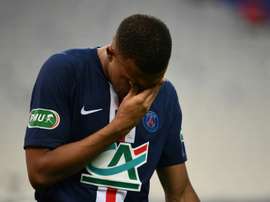 Mbappe cannot wait and he will have tests this Monday

Kylian Mbappe wants to start working on his rehabilitation and this Monday he will be subjected to new tests to determine whether he will be ready for the Champions League clash with Atalanta. 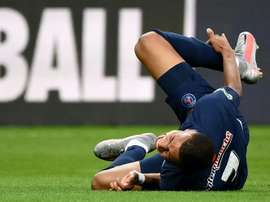 PSG are very concernied about Kylian Mbappe's major ankle sprain. 'L'Equipe', one of the most prestigious media outlets in France, says it would be a miracle if he were fit for the Atalanta match. 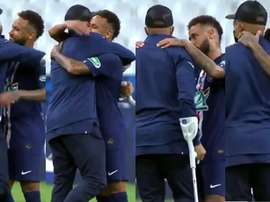 Mbappe was forced off in the first half of the French Cup final. He got injured and that set all alarm bells ringing. At the end of the game, he returned to the pitch on crutches and Neymar was waiting thee for him. The Brazilian gave him a big hug. 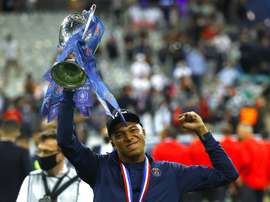 Kylian Mbappé will be tested this Saturday after his injury on Friday in the French Cup final. That's when PSG will be able to rule out one of the two possible diagnoses for his ankle. 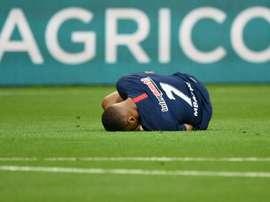 'Everyone is worried': Mbappe on crutches as Champions League looms

Paris Saint-Germain coach Thomas Tuchel said "everyone is worried" after Kylian Mbappe hobbled off in the first half of Friday's French Cup final with an ankle injury after a dreadful tackle by Saint-Etienne captain Loic Perrin. 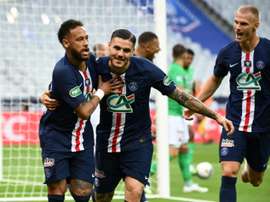 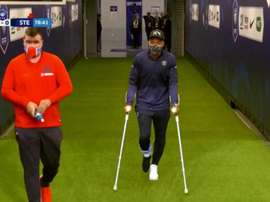 Mbappe reappears on crutches and with ankle heavily strapped

There was panic in Paris after Kylian Mbappe had to go off injured following a terrible challenge by Perrin. In the second half, the Frenchman reappeared from the tunnel with the help of two crutches. It does not look good just a couple of weeks before the Champions League.

Mbappe limps out of French Cup final after bad tackle

Paris Saint-Germain forward Kylian Mbappe hobbled off in the first half of Friday's French Cup final with an ankle injury after a dreadful tackle by Saint-Etienne captain Loic Perrin. 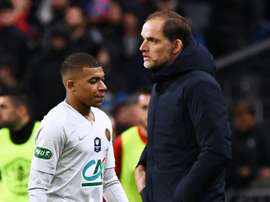 Thomas Tuchel will be the PSG coach for another season and 'Le Parisien' says that is thanks to Kylian Mbappe. The Parisian paper reports that it would have been "inappropiate" to have three coaches in just four years and the striker is also happy playing under the German. 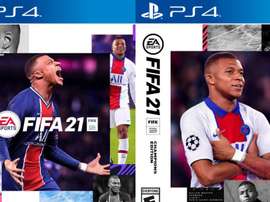 EA Sports has announced the PSG striker has been chosen for the front cover of FIFA 21. He takes over from Eden Hazard. 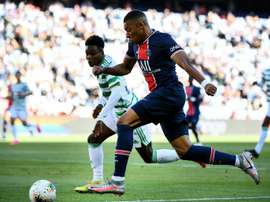 Mbappe to stay at PSG next season 'whatever happens'

Kylian Mbappe said on Tuesday he would remain with French champions Paris Saint-Germain next season "whatever happens" despite repeated speculation over his future. 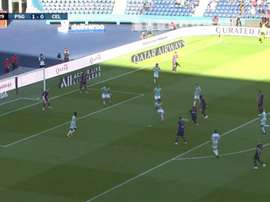 Neymar and Mbappé take 52 seconds to make it 1-0

PSG faced Celtic in a new friendly match and only took 52 seconds to go ahead. Neymar assisted and Mbappé scored from a one on one. 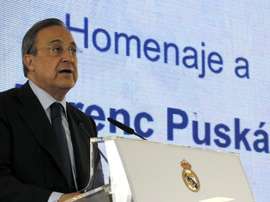 Florentino Perez did not get carried away after winning the La Liga title. Florentino Perez, the Real Madrid president, announced a summer without major expenditure. Real Madrid fans will have to wait at least another year before seeing Mbappe play for Real Madrid.