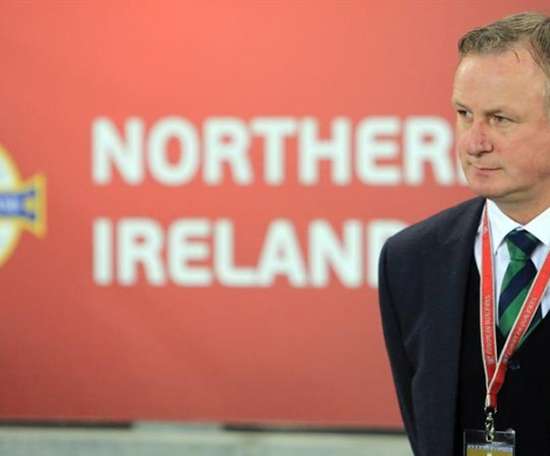 Northern Ireland manager Michael O'Neill has said that he is well aware that the clash with the Republic means significantly more than a nor... 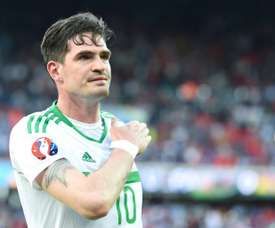 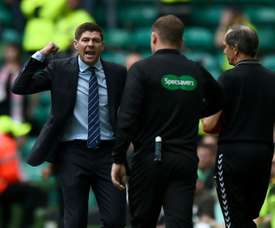 Gerrard faces most difficult challenge in management so far 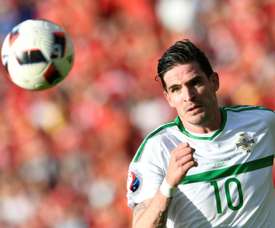 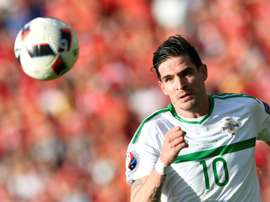 Lafferty out of Northern Ireland's games with Achilles issue 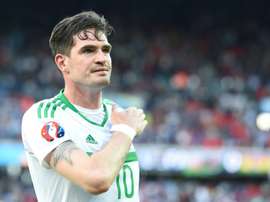 Rangers striker Kyle Lafferty has opened up on his gambling addiction ahead of his side's opening Europa League group stage fixture against Villareal.

The return to form of Kyle Lafferty

Kyle Lafferty has had many ups and downs in his career, but is now returning to his best under Steven Gerrard. 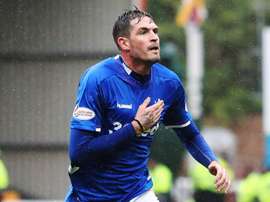 Lafferty returns to Rangers from Hearts

Northern Ireland international Kyle Lafferty will return to the Ibrox on a two-year deal from Hearts, both clubs have confirmed.

Lafferty on the verge of Rangers return

Hearts striker Kyle Lafferty is on the verge of returning to Rangers after the two clubs agreed a fee for the player. 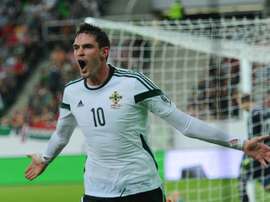 According to the 'Daily Mail' Rangers have picked up talks with Hearts with the possibility that Lafferty's return could be confirmed by the end of the week.

Kyle Lafferty has responded to interest from Rangers, saying that he has improved as a player due to the confidence it has given him.

Hearts gave a early indication Celtic might not have it easy as they target an eighth straight title by inflicting a 1-0 defeat on the Scottish champions at Tynecastle on Saturday. 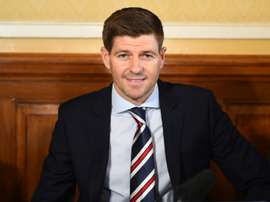 Gerrard 'in a rush' to make signings for Rangers

Steven Gerrard has said that he is 'in a rush' to add more signings to his Premiership side, ahead of their league opener with Aberdeen on Sunday. 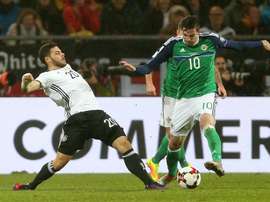 Hearts manager Craig Levein claims that striker Kyle Lafferty's 'head has been turned a little bit' by Rangers' bid to sign him. 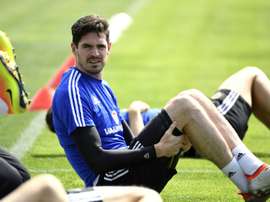 Rangers will renew their efforts to sign Kyle Lafferty after their initial offer was rejected by Hearts.