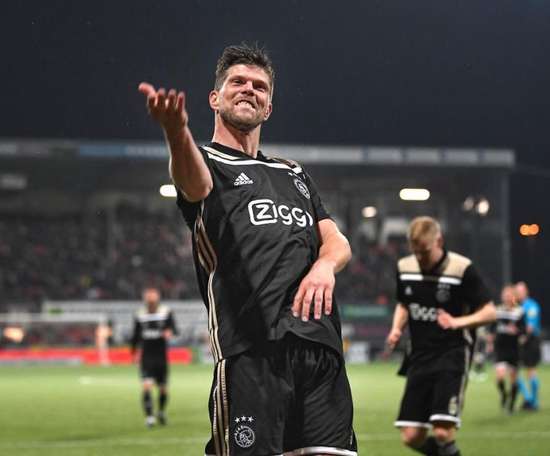 Ex-Madrid forward Klaas-Jan Huntelaar, known as 'The Hunter', has renewed his Ajax contract one more year and will remain until the summer o... 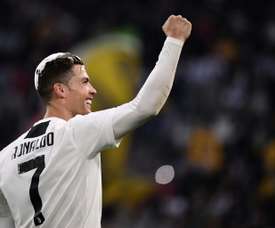 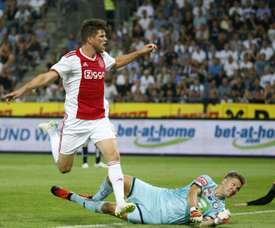 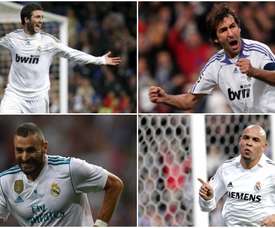 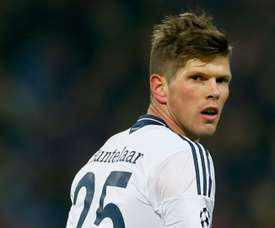 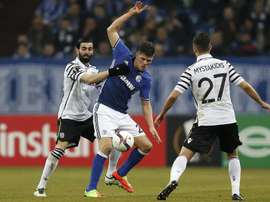 After seven seasons in the Bundesliga with Schalke, Klaas-Jan Huntelaar has confirmed he will leave the club at the end of the season. 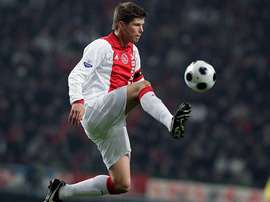 Speaking of his love for Ajax, Klaas-Jan Huntelaar has suggested he could seal a return to the club as his Schalke contract comes to an end. 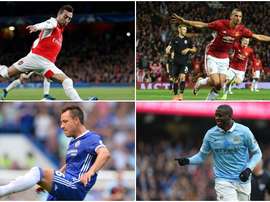 These stars are available for free this summer

We present you a list of superstars whose contract will expire this summer. Some of them are old and could retire, others are likely to join another club as a free-transfer. 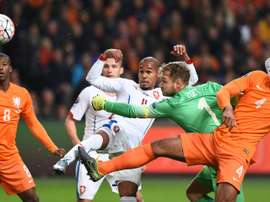 The Netherlands crashed out of Euro 2016 on Tuesday as a 3-2 home defeat against the 10-man Czech Republic in the final round of qualifying matches ended their slim hopes of reaching next year's finals.