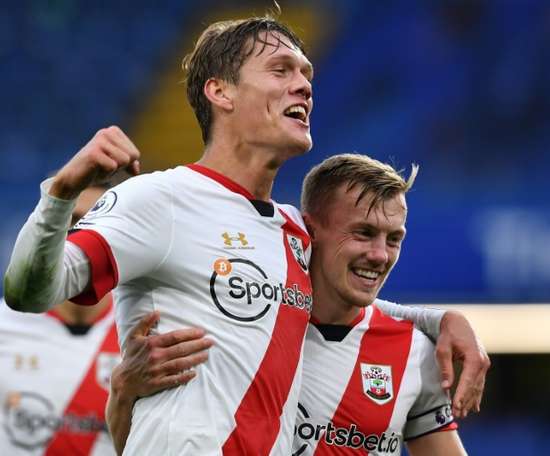 Chelsea paid the price for woeful defending as Jannik Vestergaard snatched a stoppage-time equaliser for Southampton in their dramatic 3-3 d... 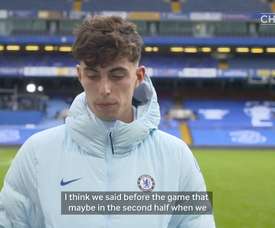 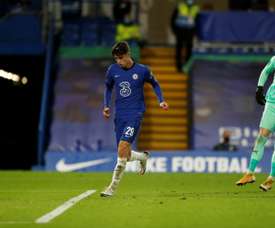 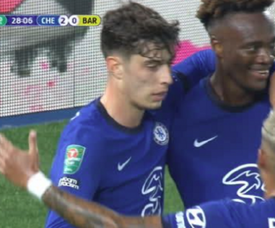 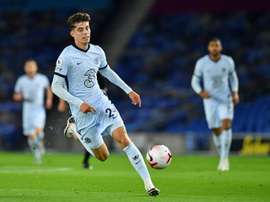 New Chelsea signing Kai Havertz says he does not feel under pressure to justify his £70 million price tag at Stamford Bridge as he sets his sights on emulating manager Frank Lampard. 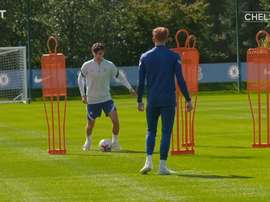 Check out Kai Havertz's first training session as a Chelsea player from September 2020. 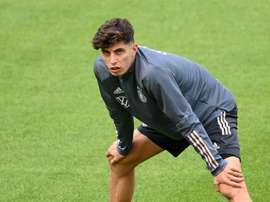 Joachim Low would have preferred to see Kai Havertz stay in Germany, but he also knows his move to Chelsea can bring positives. 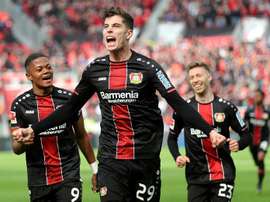 Chelsea took their summer spending spree to nearly 200 million pund with the signing of German international Kai Havertz from Bayer Leverkusen on a five-year deal on Friday. 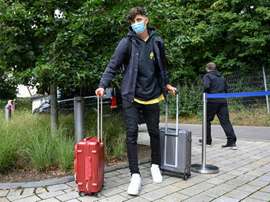 Kai Havertz left the Germany camp on Friday to travel to London to finalise his transfer from Bayer Leverkusen to Premier League side Chelsea, reportedly costing around 100 million euros ($120 million). 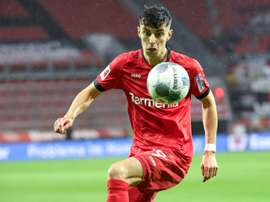 From England, they are stating that Chelsea are reportedly about to announce the official signing of Kai Havertz. The German would sign at Stamford Bridge for 90 million euros and until 2025. 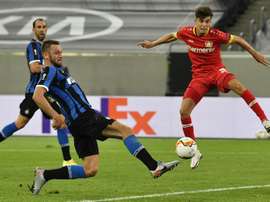 Chelsea try and reduce price of Havertz, who could cost 200 million

Chelsea will have to fork plenty of money out for Kai Havertz. The Blues will try and reduce the price as much as possible, but the signing of the Bayer Leverkusen man could cost around 200 million euros. That is taking into account his transfer fee and salary.

Bayer Leverkusen have yet to receive a transfer offer for their rising star Kai Havertz, the club's sporting director Simon Rolfes said on Thursday. 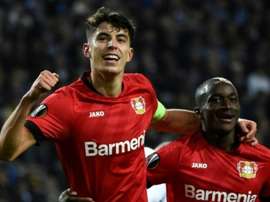 A simple "move to London" has been enough to set social media on fire. But, of course, if you're Kai Havertz's sister and the highly sought-after player keeps ringing out to sign with Chelsea, the buzz was already coming from afar... 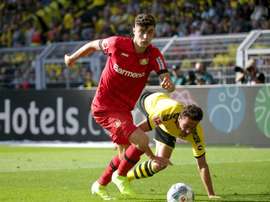 Chelsea manager, Frank Lampard, again refused to speak about the possible signing of Kai Havertz for Chelsea ahead of next season. In the past, he already confirmed that they hadn't made any offer to Bayer Leverkusen for him. 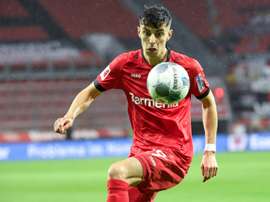 The days go by and the rumours linking Kai Havertz to Chelsea have grown stronger, with Bayer Leverkusen reportedly keen to agree the club's latest proposal. 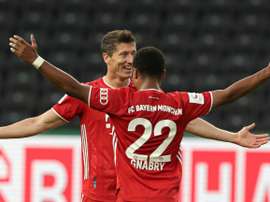