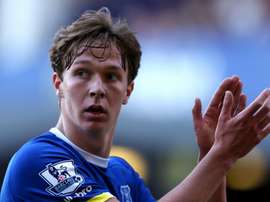 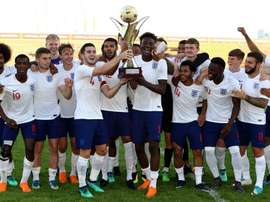 England's Under-21 side overcame Mexico 2-1 to win the Toulon Tournament for the third consecutive year. 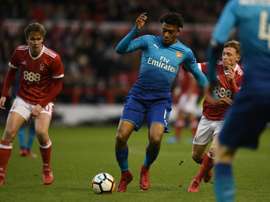 FA Cup holders Arsenal were sensationally dumped out of the competition by Nottingham Forest on Sunday, joining Leeds United as big-name casualties on a day of shocks.