Defender on AS Bra 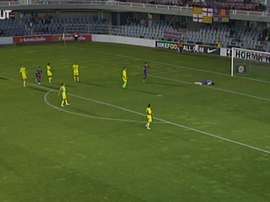