In a move that will no doubt prove to be controversial in England's 'Second City', former Birmingham City forward Jota has today signed for ... 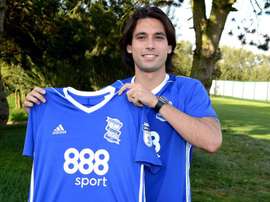 Jose Ignacio 'Jota' Peleteiro could make his Premier League debut next season for Aston Villa. The Midlands club, which got promoted to the Premier League earlier this week, are close to completing his transfer. 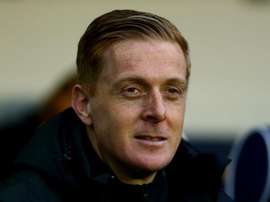 There were contrasting emotions for rivals Birmingham City and Aston Villa in the Championship on Saturday. 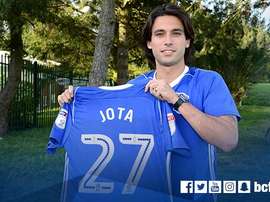