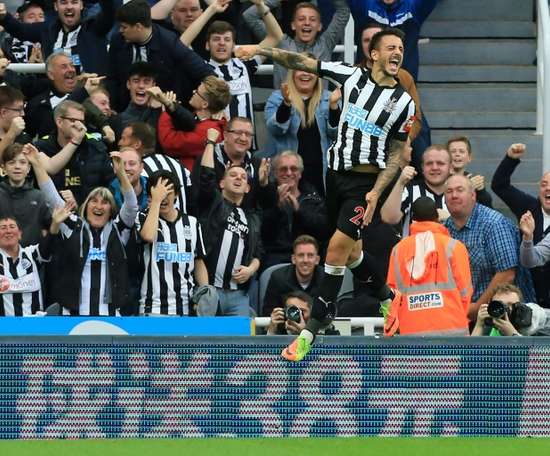 As reported by 'The Chronicle', Alavés are close to sealing a deal for Newcastle's out-of-favour striker Joselu.... 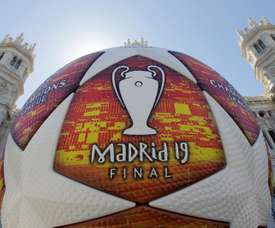 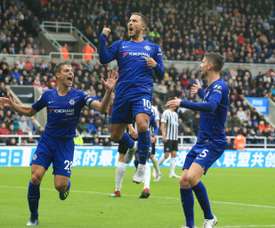 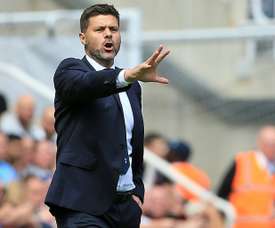 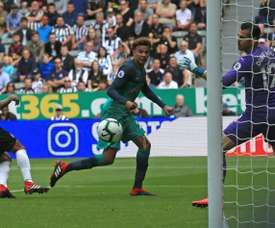 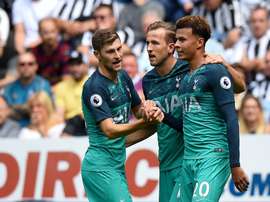 Spurs win in a tale of three headers

Nine millimetres was all the seperated Newcastle on Tottenham at St James’ Park on Saturday afternoon as Mauricio Pochettino’s side got their Premier League season off to a winning start. 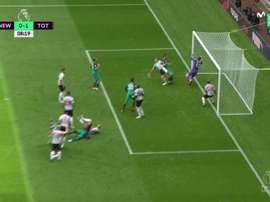 The Premier League returned with a bang on Saturday with 3 goals in 18 minutes as Newcastle United find themselves 2-1 down at St James Park. Goals from Tottenham Hotspur's Jan Vertonghen and Newcastle's Joselu put the scoreline at 1-1, before England international Dele Alli put Spurs back in front in the 18th minute with a well-timed header. 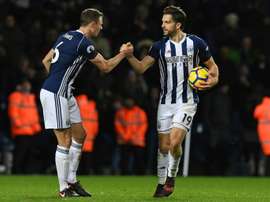 Alan Pardew oversaw his first Premier League victory as West Brom manager thanks to a 2-0 win over Brighton on Saturday. 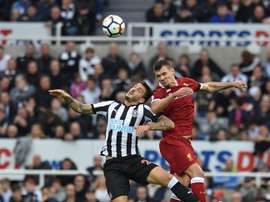 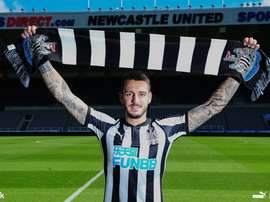 I had to leave Stoke where I wasn't trusted, says Joselu

The Spaniard has become a key man for Rafael Benitez since signing for Newcastle. 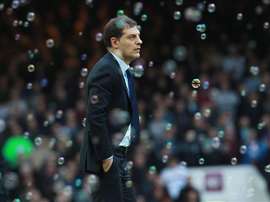 West Ham's winless start to the new season continued on Saturday as they lost 3-0 to Newcastle at St James' Park.

Benitez hopes to get the best out of Joselu

The Newcastle boss is determined to help his new striker fulfil the potential he first saw at Real Madrid.

After completing his move to the Premier League side Newcastle, Joselu is confident he can kick-start his career. 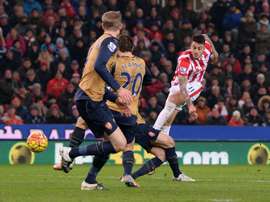 Newcastle close in on Stoke reject

Newcastle are set to confirm the signing of Stoke striker Joselu, after the German-born Spaniard completed a medical on Tyneside. 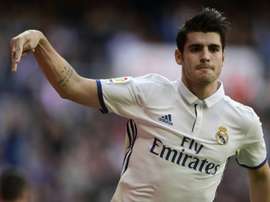 Real Madrid go level at the top by emulating Barcelona

Real Madrid followed Barcelona's example to beat Deportivo in an 8-goal clobbering, to go level with the Catalans at the top of the table. 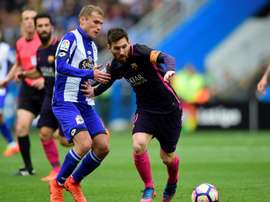 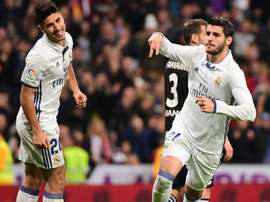 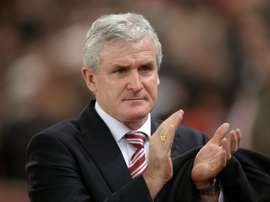 Swashbuckling Stoke City beat 10-man Norwich City 3-1 at the Britannia Stadium in the Premier League on Wednesday as Mark Hughes's side continue to impress. 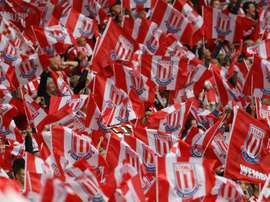 Marko Arnautovic scored a last-gasp penalty as Stoke City beat Everton 4-3 in a thrilling game at Goodison Park on Monday.