Midfielder on At. San Luis Sub 20 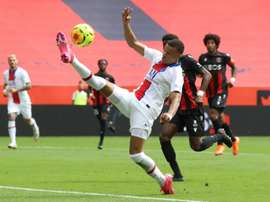