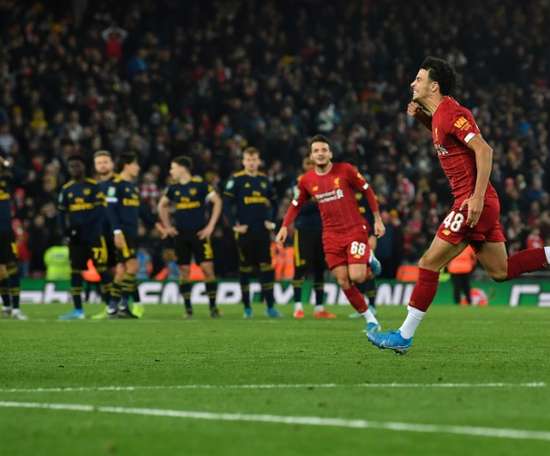 Liverpool reached the League Cup quarter-finals in thrilling style as their incredible 5-5 draw against Arsenal was followed by a 5-4 penalt... 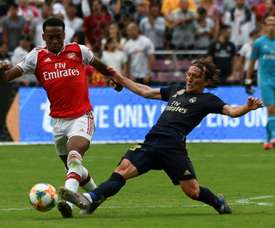 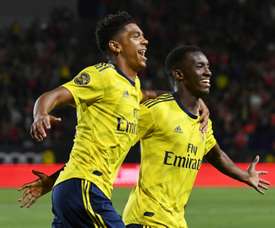 The promising youngsters at the ICC 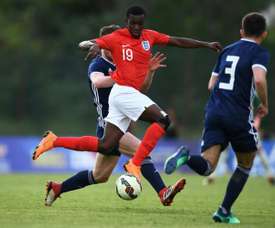 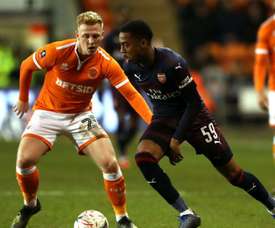 Willock: 'The linesman crushed my dreams' 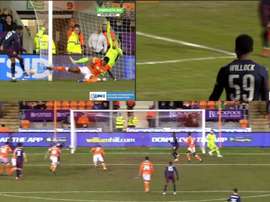 In spite of a spirited display from the League One outfit, Arsenal's young forward line put them to the sword with relative ease, to advance to the next round of the FA Cup. 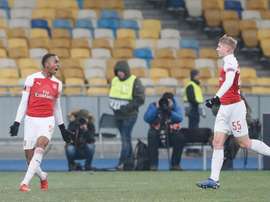 Arsenal manager Unai Emery introduced a raft of new faces in to the Arsenal team on Thursday night, but who are they? 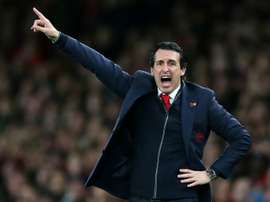 Unai Emery's Arsenal made sure of top spot in their Europa League group as they defeated Ukrainian side Vorskla Poltava 3-0, thanks to goals from Emile Smith-Rowe, Aaron Ramsey and Joe Willock. 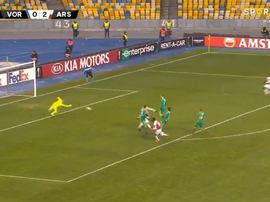 Willock made it three for Arsenal

Arsenal scored their third of the match and all-but secured the three points through young forward Joe Willock. 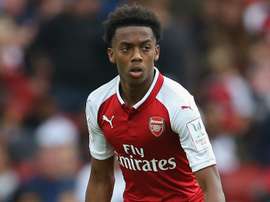 Arsenal have tied down academy graduate Joe Willock to a new deal after his successful breakthrough into the first team.