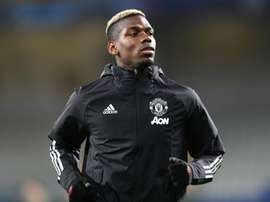 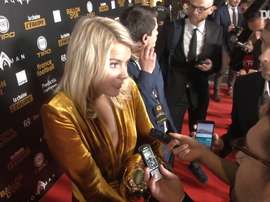 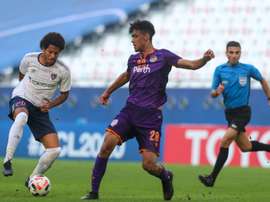 Brazilian midfielder Adailton scored a brilliant solo goal in the first half as FC Tokyo edged past Perth Glory 1-0 to seal the second round-of-16 spot from Group F in the Asian Champions League on Thursday. 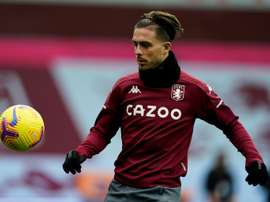 According to 'The Telegraph', Aston Villa have responded to interest from both Manchester club by putting a 110 million euro pricetag on Jack Grealish. 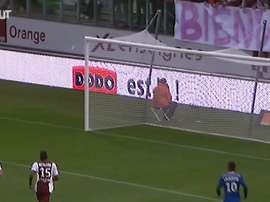 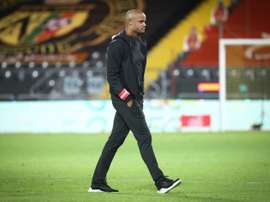 "You have to stop comparing me to Guardiola"

Vincent Kompany, Manchester City legend and current Anderlecht boss. was very annoyed with the constant comparisons with Pep Guardiola because of his side's style of play. 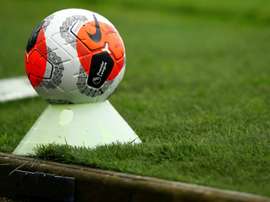 The Premier League and the English Football League agreed a £250-million rescue package on Thursday, ending months of uncertainty for lower-league clubs struggling financially during the coronavirus pandemic. 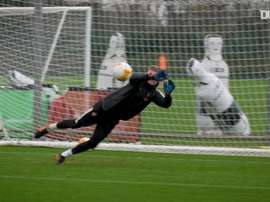 Go behind the scenes and check out Arsenal's training before taking on Rapid Vienna. 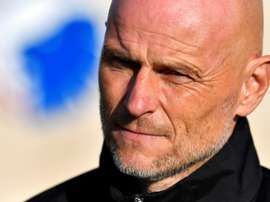 Former Wolverhampton Wanderers and Copenhagen coach Stale Solbakken has been handed the reins of the Norwegian national team, the national federation announced on Thursday. 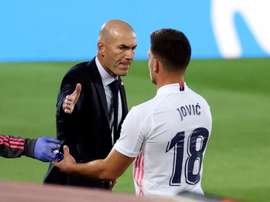 The visits to Sevilla are always complicated, but Zidane could count on Luka Jovic and Odriozola for the big match. Both have worked at the same pace as their teammates at the session on Thursday morning. 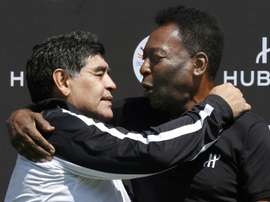 'I love you, Diego' - Pele pens message for Maradona

"I love you, Diego" Pele has written on social media, a week after the death of his "great friend" Diego Maradona, a "genius who enchanted the world". 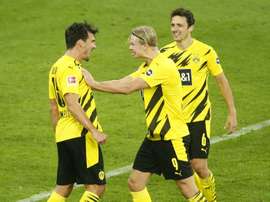 Dortmund star Haaland out until January, but Hummels hopeful

Borussia Dortmund star striker Erling Braut Haaland is sidelined with a leg injury until January, but defender Mats Hummels has said his ankle injury is not as bad as first feared.