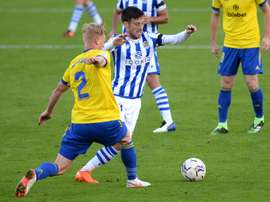 Real Sociedad midfielder David SilvaÂ faces a spell on the sidelines after injuring his left hamstring, the Spanish league leaders said on Tuesday. 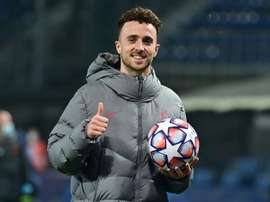 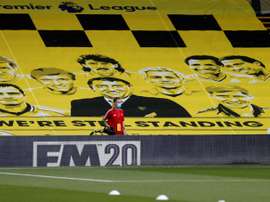 English Football League chairman Rick Parry says the government's decision to allow fans back into grounds is a "lifeline" for lower-league clubs who have struggled to survive during the coronavirus pandemic. 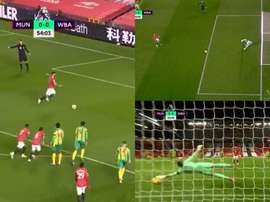 Former Arsenal player Ian Wright and West Brom goalkeeper Sam Johnstone criticised the fact that a goalkeeper cannot move from the goal line during a penalty kick, while the striker is allowed to run and jump before the kick, as happened with Bruno Fernandes' penalty kick. 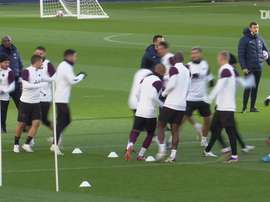 Paris Saint-Germain will face RB Leipzig in Champions League. Watch their last training before the clash. 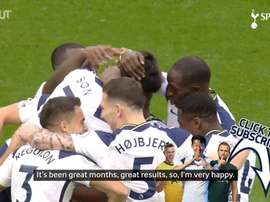 Tottenham star Heung-Min Son scooped the Premier League player of the month away for October 2020 following a string of outstanding performances. 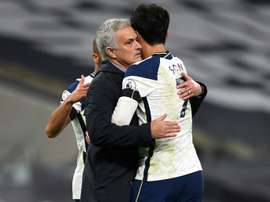 Tottenham are leaders in the Premier League. The English team is having a season to remember thanks to the good work of Jose Mourinho at the head of the side. And it was precisely the great work of the Portuguese coach that Tim Sherwood wanted to speak about. 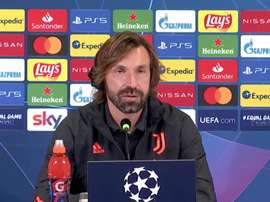