Sevilla's dreams turned into a nightmare against Leganes

There was no trace of the Sevilla side who knocked Manchester United out of the Champions League midweek as they fell 2-1 to Leganes through... 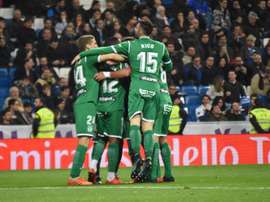 Madrid knocked out of Copa del Rey on away goals

Goals from Javier Eraso and Gabriel Pires have given Leganes a famous victory over Real Madrid at the Bernabeu as the visitors progress to the semi-final for the first time in their club's history thanks to the away goal rule. 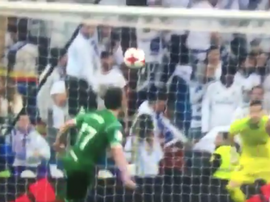 Wonder goal from Eraso to draw Leganes level on aggregate!

Javier Eraso scored a wonder goal from 25-yards out to give Leganes the lead at the Bernabeu and draw the Spanish side level on aggregate in the second leg of their Copa del Rey clash against Real Madrid.