Liverpool were warned about the possibility of an FA Cup fourth-round replay during the mid-season break before the start of the current campaign, the Football Association has said. 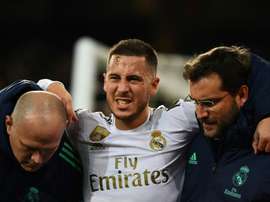 Bad news for Real Madrid, as it looks like Eden Hazard will be missing the Madrid derby against Atletico. The Belgian player did not participate in today's training, which is why it seems his next big objective is coming back on time, and most importantly fully fit, for Real Madrid's Champions League clash against Manchester City on the 26th of February. 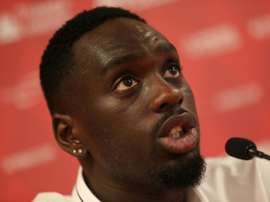 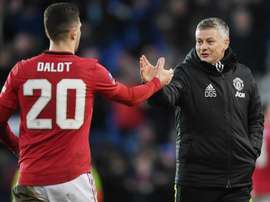 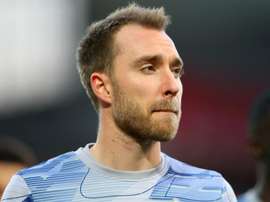 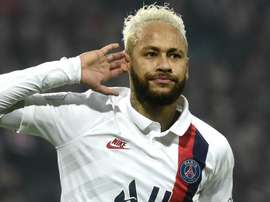