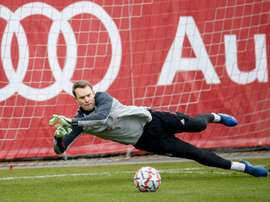 Liverpool's ever expanding injury list has prompted Jurgen Klopp to take on the football authorities and broadcasters over a gruelling schedule that he feels is doing little to protect the players.