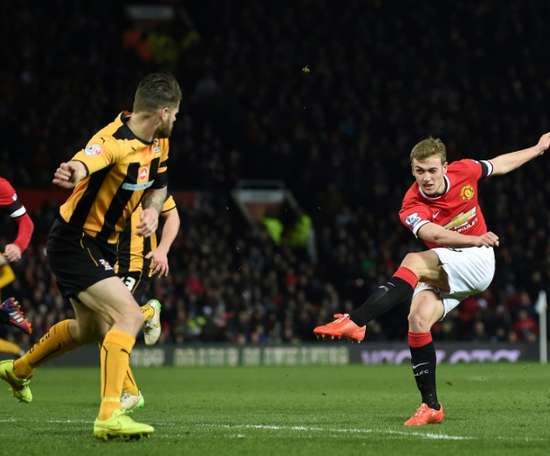 James Wilson, on his way out of United

James Wilson's days at United could be numbered. Everything points to the young forward leaving the Red Devils for good this summer.... 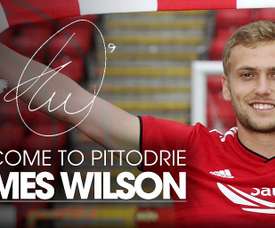 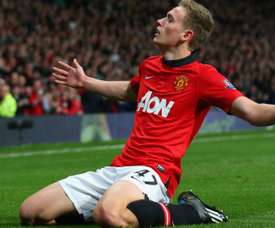 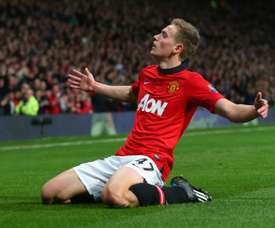 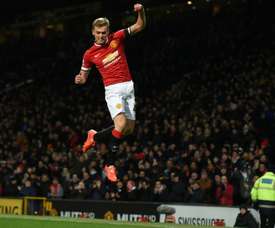 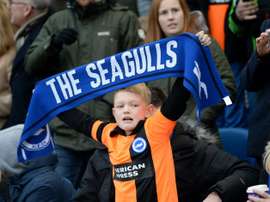 James Wilson's first half goal was enough to give Brighton a 1-0 victory over Reading that moves them into the second automatic promotion spot in the Championship, while Hull were held 1-1 by Nottingham Forest on Tuesday. 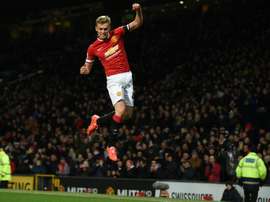 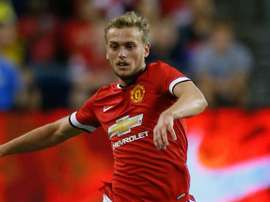