Fiorentina have allowed Jordan Veretout to join Serie A rivals Roma, who will pay €16million to make the loan move permanent next year.... 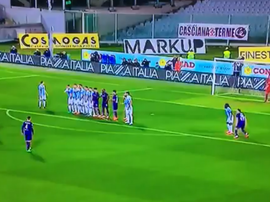 Jordan Veretout may not have enjoyed his spell in the Premier League with Aston Villa, but he is proving to be a quality option in the middle of the park for Fiorentina in Serie A. 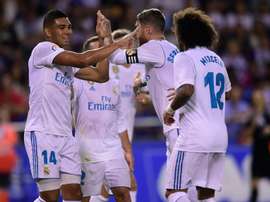 Zidane's team, packed with youngsters, lifted their 27th Bernabeu Trophy after brushing aside a defensive Fiorentina. 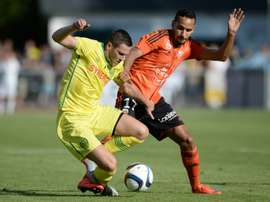