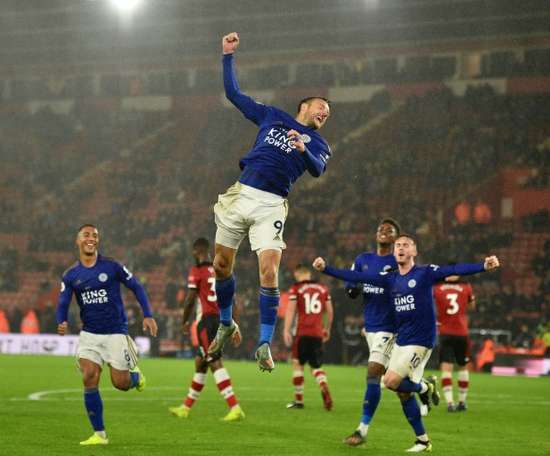 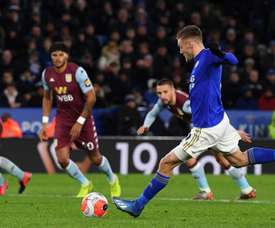 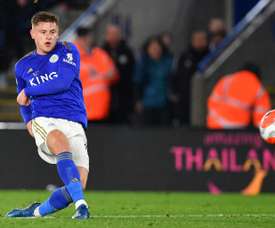 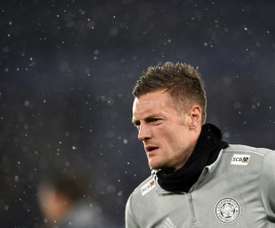 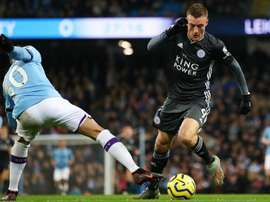 Former England striker Jamie Vardy gave Leicester City an injury scare, but the blow that forced him out of the West Ham game looks minor. 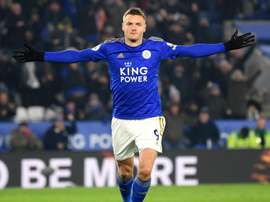 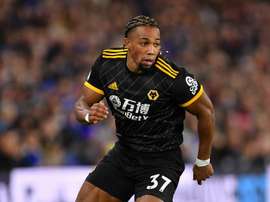 Adama Traore has been in fine form for Wolves this season and Liverpool boss Jurgen Klopp acknowledged it will be tough to keep him quiet. 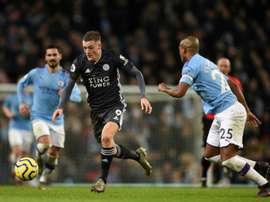 Vardy dilemma for Leicester as champions-elect Liverpool lie in wait

Leicester City face runaway Premier League leaders Liverpool on Boxing Day knowing their own title hopes are very much in the balance. 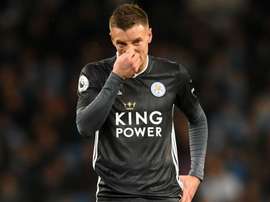 Liverpool will hope to shut down Jamie Vardy, though Jurgen Klopp knows Leicester City are not a one-man team. 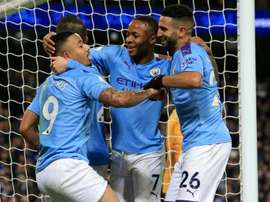 Manchester City manager Pep Guardiola was gushing in his praise for Kevin De Bruyne after the Belgian led a dominant display from the Premier League champions to close to within one point of second-placed Leicester with a 3-1 win at the Etihad. 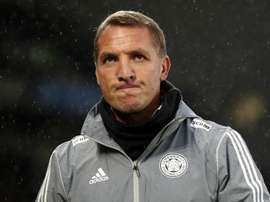 Leicester City boss Brendan Rodgers hit out at administrators over the congested fixture list that confronts his team. 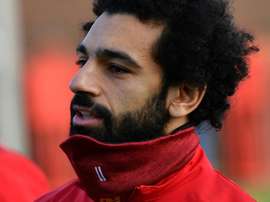 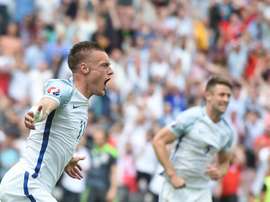 England could bring Jamie Vardy back from international retirement!

The Leicester City striker's spectacular start to the season could see him being called up once again for Gareth Southgate and England. 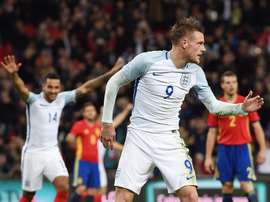 Vardy should be asked to return to England for the Euro

Leicester player, Jamie Vardy, is on incredible form at the moment. He is third in the classification for the Golden Boot. Chris Sutton, former player, believes that England need him to do well in the Euro 2020.