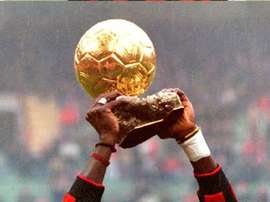 The Ballon d'Or started with 1956 with Blackpool player Stanley Matthews picking up the award. Every single winner has come from Brazil, Argentina or Europe. However, George Weah broke this tradition in 1995 when he won the award.