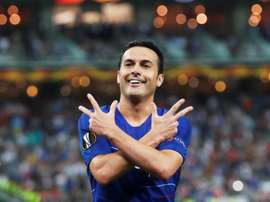 "I would have liked to play with Zidane"

Chelsea forward Pedro Rodríguez said on a digital meeting on Friday that the player that he would have liked to have played with is the Frenchman Zinedine Zidane, highlighting his elegance as a player. 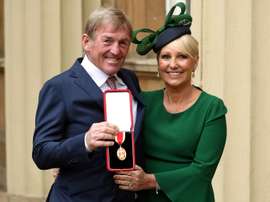 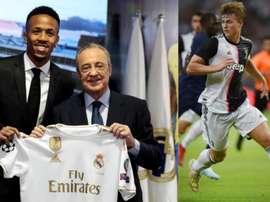 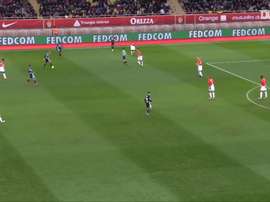 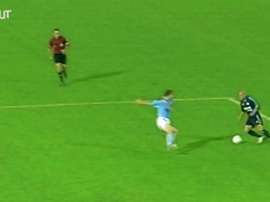 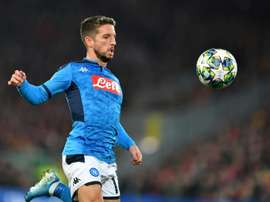