After gifting their opponents an early goal, Birmingham City hit back to record a seventh win in their past nine trips to Ashton Gate.... 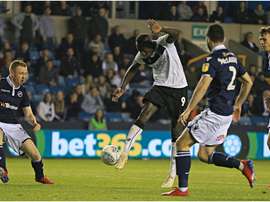 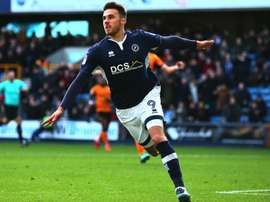 Wolves remain comfortable leaders at the top of the Championship despite drawing at Millwall, as Bristol City moved second above Cardiff.