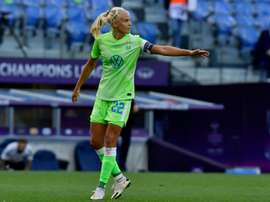 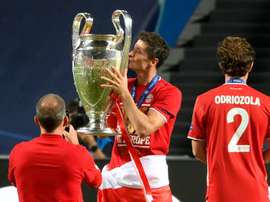 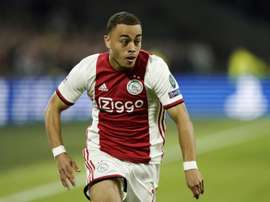 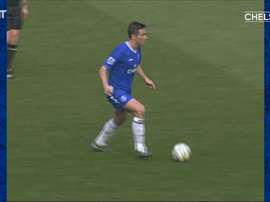 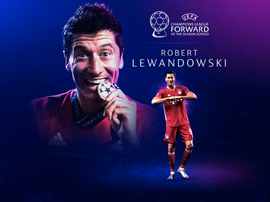 Robert Lewandowski has been named the best striker of the 19-20 Champions League. 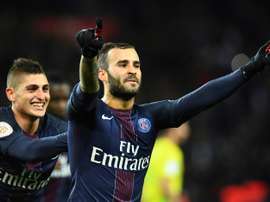 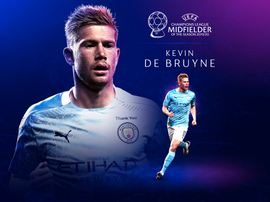 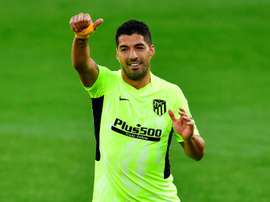 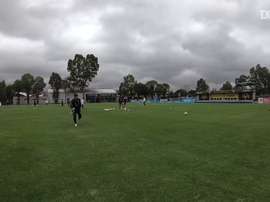 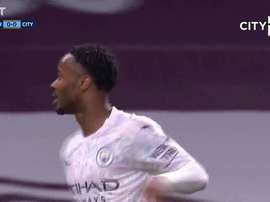 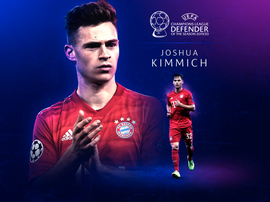 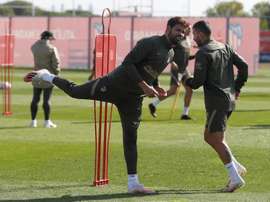