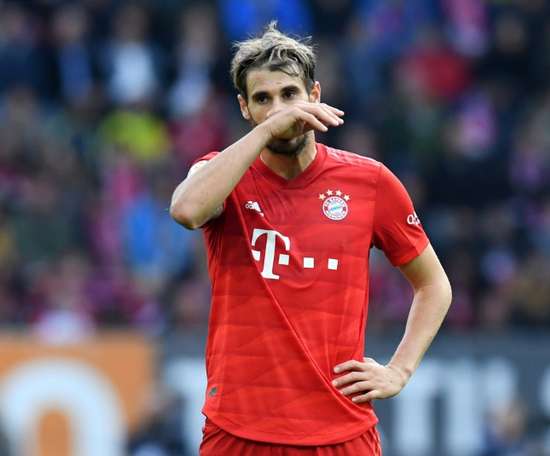 Bayern Munich manager, Hansi Fick, praised Javi Martínez in the press conference and admitted that he finds himself in a complicated situat... 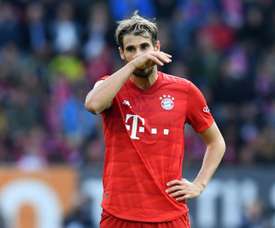 Javi Martínez will leave Bayern in summer; Athletic wait for him 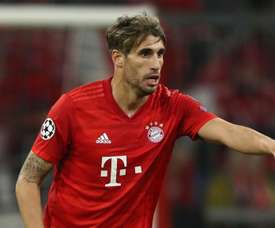 Martinez out for six weeks in further injury blow for Bayern 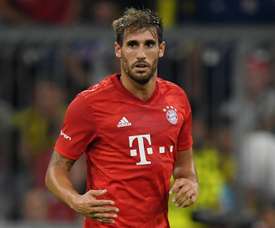 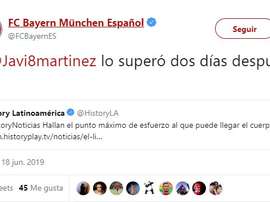 Bayern Munich's Twitter account in Spanish took advantage of a tweet on the greatest amount of effort the human body can tolerate to praise Javi Martinez's physical fitness. 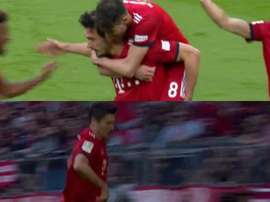 4-0 after just 45 minutes: Bayern demolish Dortmund in no time, Hummels did not celebrate

Bayern Munich went 2-0 up in the first 17 minutes of the game against Borussia Dortmund. Mats Hummels and Robert Lewandowski, the goalscorers, reacted differently to scoring. Javi Martinez and Serge Gnabry also netted for the hosts. 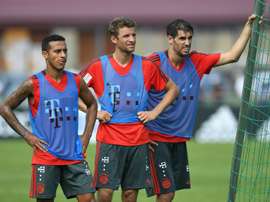 Bayern Munich manager Niko Kovac has praised James Rodriguez, Thiago Alcantara and Javi Martinez after their strong recent form, while also commenting on how their shared Spanish language helps them work together. 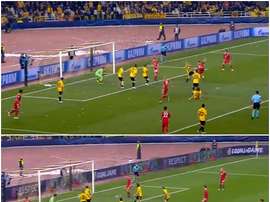 Bayern struck two in as many minutes against AEK Athens

The German side managed to get to to the good in the game against AEK Athens thanks to goals from Javi Martinez and Robert Lewandowski. 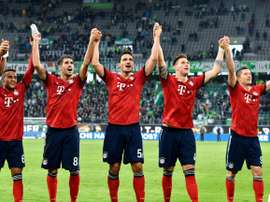 A quick-fire double from Javi Martinez and Robert Lewandowski helped Bayern Munich over the line against AEK Athens in the Champions League. 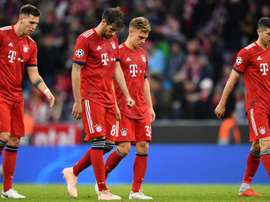 Javi Martinez: 'Bayern will rise up stronger than ever'

Bayern Munich are winless in four games in all competitions, but Javi Martinez has promised the Bundesliga champions will bounce back. 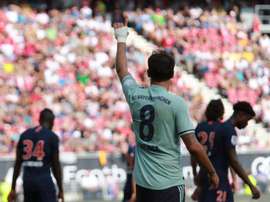 Bayern fight back to beat PSG 3-1

Bayern Munich fought back from 0-1 down to win their International Champions Cup match against PSG on Saturday 3-1. 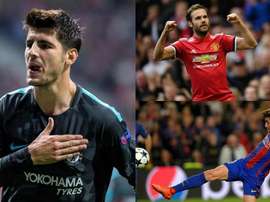 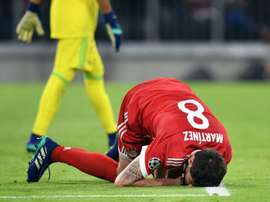 Bayern Munich utility man Javi Martinez will play no part against Real Madrid on Tuesday night after failing to overcome the head injury he suffered in last week's first leg. 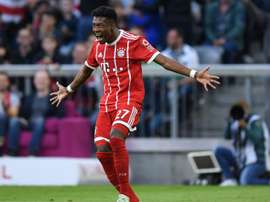 David Alaba and Javi Martinez returned to training for Bayern Munich, giving the Bundesliga champions a massive boost ahead of their Champions League clash with Real Madrid on Tuesday. 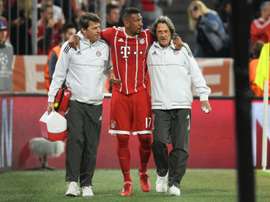 Bayern Munich took to social media to offer an update on players Arjen Robben, Jerome Boateng and Javi Martinez, who all had to withdraw early from their Champions League first-leg loss to Real Madrid. 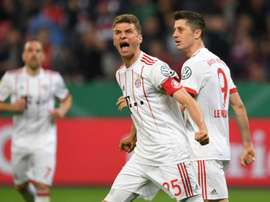 Thomas Mueller shone as Bayern Munich romped to a 6-2 semi-final win at Bayer Leverkusen on Tuesday to reach the German Cup final and keep their treble dreams alive. 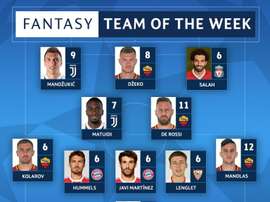 The Champions League quarter-finals Team of the Week

After the Champions League quarter-finals came to a close last night, four teams left the competition. Nevertheless, their elimination from the tournament didn't stop them creeping into the Team of the Week. It's also interesting to note a rare lack of Real Madrid players. 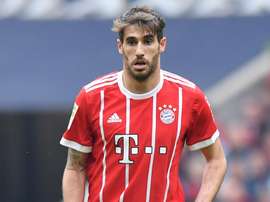 Javi Martinez believes wrapping up the Bundesliga has given Bayern Munich the foundation to win further major honours this season. 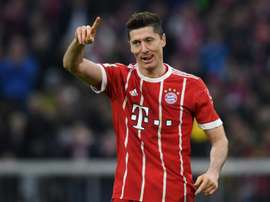 Here are five key players who helped Bayern Munich win the Bundesliga title for the sixth season in a row on Saturday: