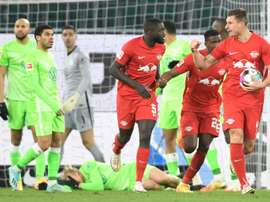 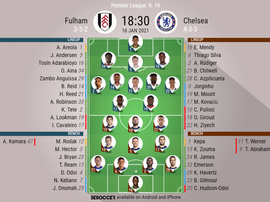 Lampard looks to change his fortunes 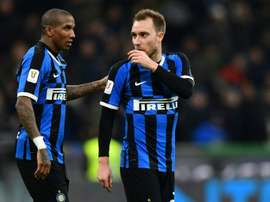 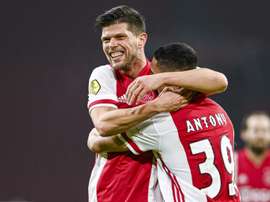 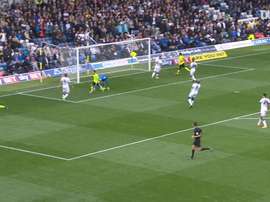 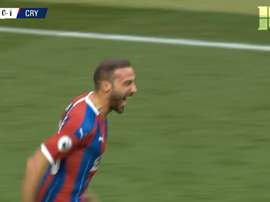 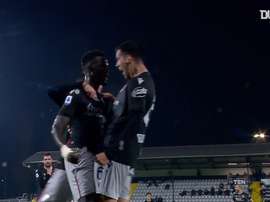 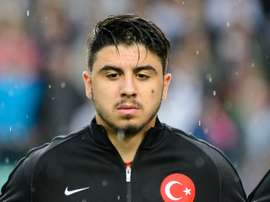 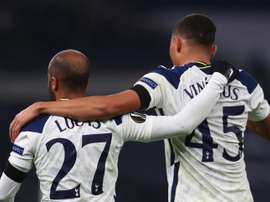 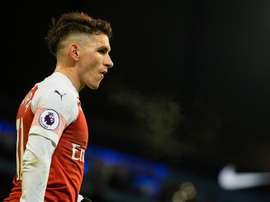 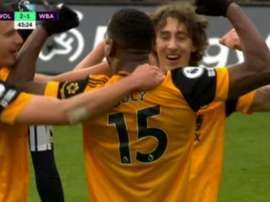