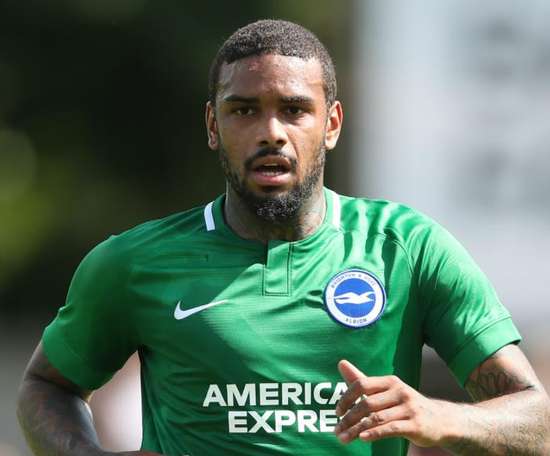 Jurgen Locadia struggled to settle at Brighton and Hove Albion after joining in 2016 and has been sent on loan to Hoffenheim.... 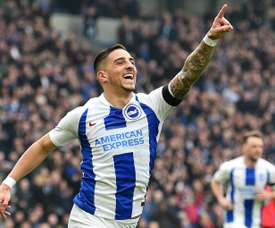 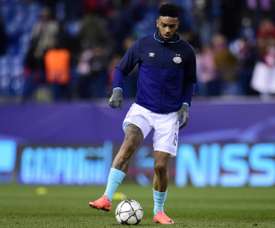 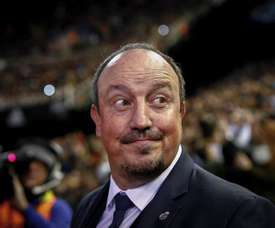 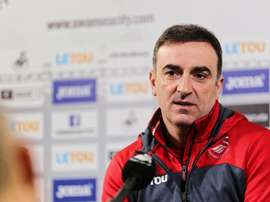 Jurgen Locadia adeed to an Anthony Knockaert effort and Glenn Murray's double on his Premier League debut to wrap up a convincing victory for Brighton at Swansea. 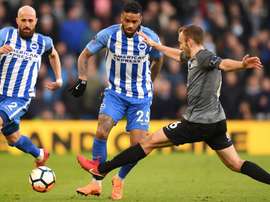 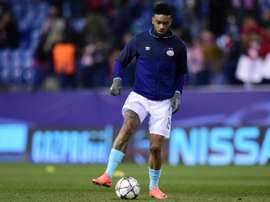 Locadia hoping to strike a chord at Brighton

Club record signing Jurgen Locadia is set to make his debut for the 'Seagulls' when his new side meets Coventry in the FA cup on Saturday. The Dutchman is also planning a musical career after football. 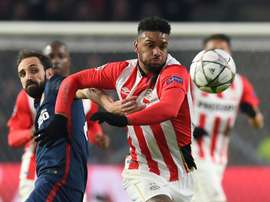 After splashing out £14 million on bringing Jurgen Locadia to the AMEX, Brighton manager Chris Hughton has revealed the Dutchman could feature against Stoke this weekend. 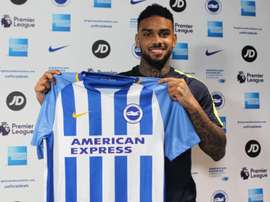 Brighton and Hove Albion have parted with a reported £16million to sign PSV striker Jurgen Locadia in their hunt for safety-securing goals.