Ashley Young netted Inter's second goal in their 2-0 win over Atalanta in August 2020. Young cut in from the left and curled the ball into the far corner.

Thomas Muller is now thinking about the Champions League quarter-final clash between Bayern Munich and Barcelona. The German told 'Sky Sport' that the Bavarian outfit are very keen to face Quique Setien's men. 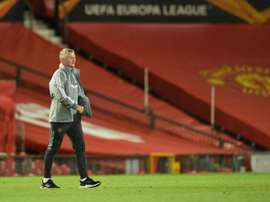