France and Romania both progressed from Group C, while England drew 3-3 with Croatia in the Under-21 European Championship on Monday.... 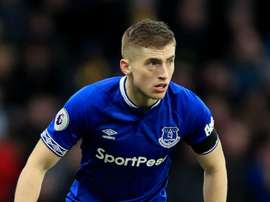 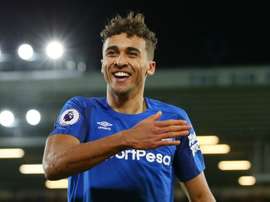 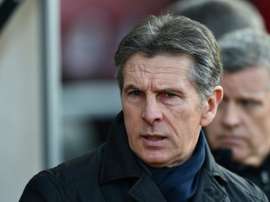 Perfect start for Puel as Leicester ease past Everton

Claude Puel’s first game in charge of Leicester was a memorable one with Leicester easily dispatching Everton 2-0 at the King Power Stadium on Sunday afternoon.