The Los Angeles Galaxy confirmed the signing of US international Jermaine Jones on Wednesday, bolstering the midfield resources following th... 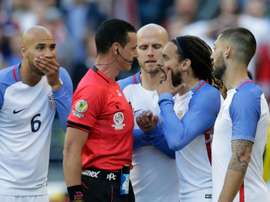 US attempt to overturn Jones red card in Copa

The United States on Friday lodged a protest against the red card issued to Jermaine Jones that looks set to rule the key midfielder out of their Copa America Centenario semi-final. 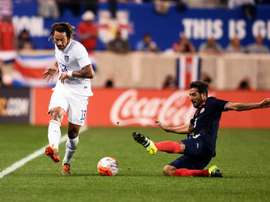