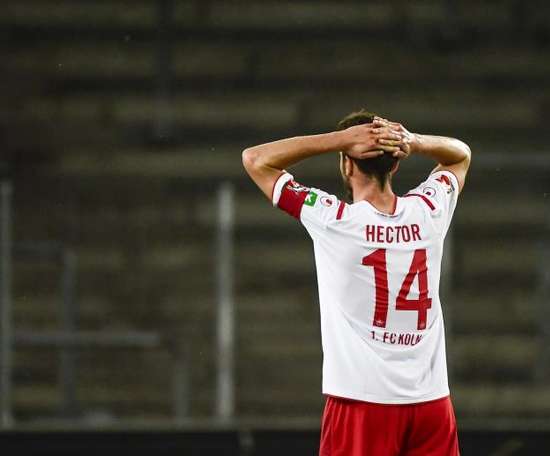 The circumstances of the death are still unclear. Lucas Hector played 12 years on a Division Six team.... 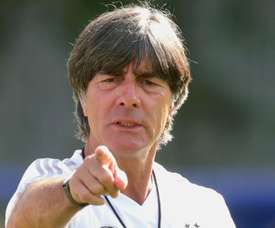 Lothar Matthaus wants Low to get tough with Germany stars 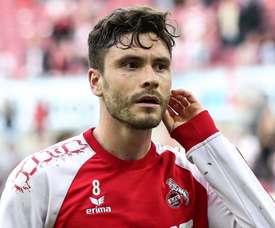 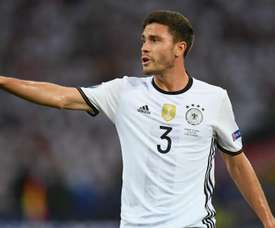 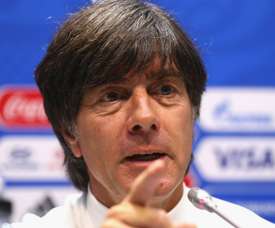 Low: You can practice penalties too much 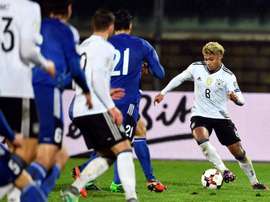 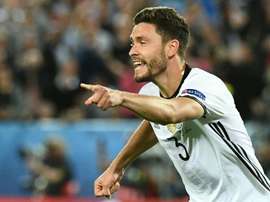 No Barcelona offer for Hector

The Germany international has been hCologne's sporting director denies rumours.eavily linked with a move away from the Bundesliga club this summer but he is now unlikely to complete a transfer to the Catalan giants

The full-back is one of the most sought-after talents after his impressive Euro 2016 campaign, and now the Spanish champions are interested.

Tottenham and Liverpool are going to battle it out to sign the defender this summer, after he scored the winning penalty in Germany's Euro 2016 quarter-final victory over Italy.

Jonas Hector, who scored the decisive spot-kick as Germany beat Italy 6-5 in a penalty shootout to reach the Euro 2016 semi-finals on Saturday, admitted his nerves had been jangling. 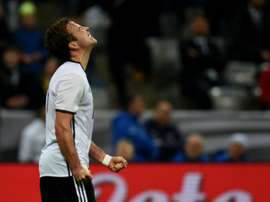 Mario Goetze brushed off a frustrating season on Bayern Munich's bench to net in Germany's 4-1 thumping of Italy on Tuesday as the world champions redeemed their England defeat. 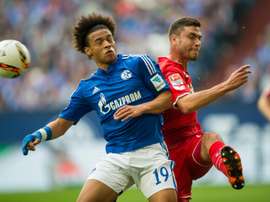 The Cologne footballer Jonas Hector admits he could be persuaded to move to Liverpool by manager Jurgen Klopp.