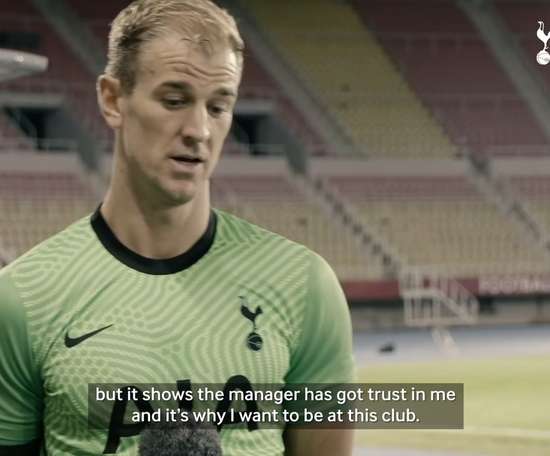 Joe Hart reacts to his Tottenham Hotspur debut after their 3-1 win over KF Shkëndija.... 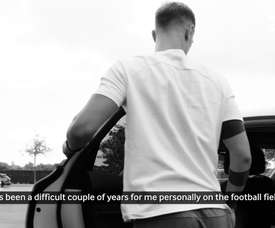 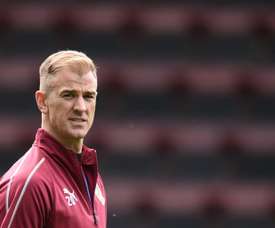 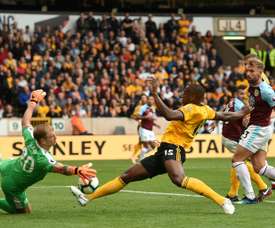 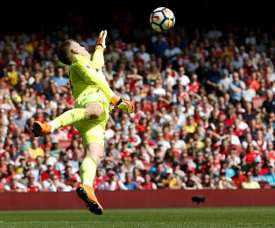 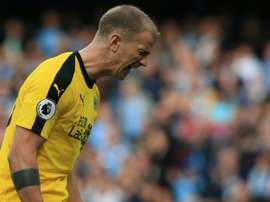 Joe Hart has not been able to find a place at Burnley. The goalkeeper and the club are looking for a solution to this problem through an exit this winter market. 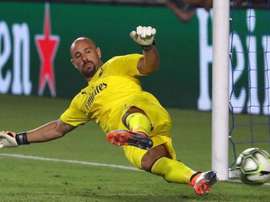 Pepe Reina is the talk of AC Milan at the moment. The goalkeeper could leave the Rossoneri for Aston Villa. The team from Lombardi, according to 'TMW', have three options as his replacement: Joe Hart, Asmir Begovic and Lukasz Fabianski. 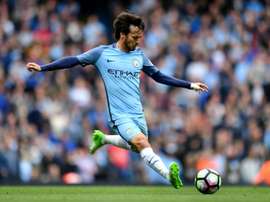 "Silva cost 30 million, but he was small, slow and didn't know any English"

The English veteran goalkeeper Joe Hart wanted to reveal what his first impressions were after meeting Spanish player David Silva, when he arrived at Manchester City in the 2010/11 season. 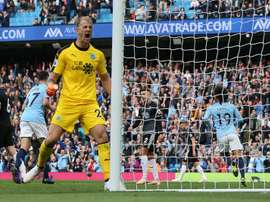 Since leaving Manchester City, Joe Hart has not managed to find a club which will give him regular game time. Now Bournemouth have appeared as an option for the English goalkeeper. 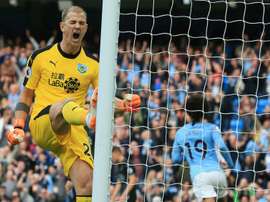 The dramatic decline of Joe Hart

Joe Hart has gone from bad to worse since he left Manchester City. His decline has been one of the biggest in recent years. 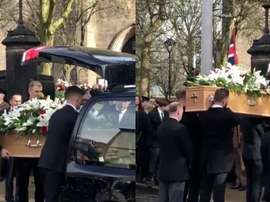 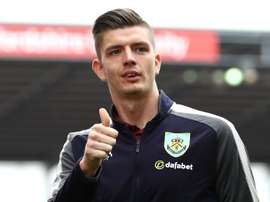 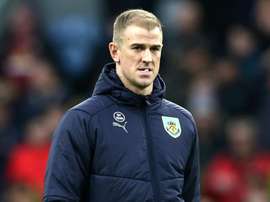 Tom Heaton was preferred to Joe Hart for the first time in the Premier League and Sean Dyche's call was vindicated as Burnley beat West Ham. 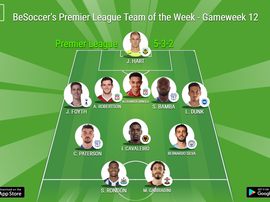 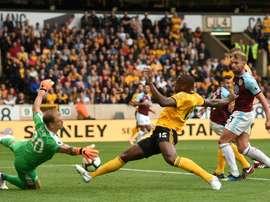 Joe Hart believes his form for English Premier League side Burnley warrants a recall to the England squad after recovering from the hurt he felt at missing out on the World Cup finals he told 'The Times'. 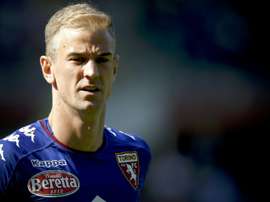 Hart: 'Torino's ultras took over our team meeting to tell us off'

Burnley goalkeeper Joe Hart has revealed how Torino's ultras took a team meeting to express their unhappiness with the squad during his time on loan with the Italian side. 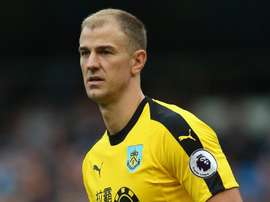 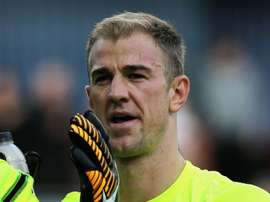 The decision to let Joe Hart leave Manchester City could be one manager Pep Guardiola regrets. 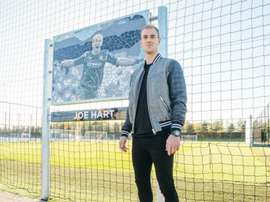 Joe Hart described the "huge honour" at having a training pitch at Manchester City named after him. 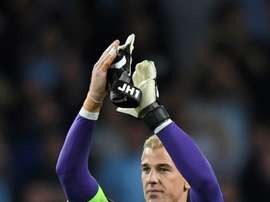 Joe Hart will receive a great welcome back to Manchester City as he returns to the Etihad with Burnley on Saturday, according to Pep Guardiola.