From being dismissed by his team after battling cancer... to saving them from relegation in 1 year

'I returned to England after my operation and, a month and a half after getting back to training, the coach told me to find a new club'. Jon... 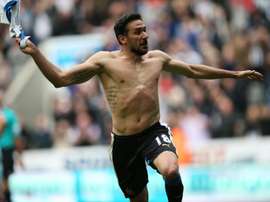 Former Newcastle United midfielder Jonas Gutierrez has won his disability discrimination claim against his former club, it was announced on Thursday. 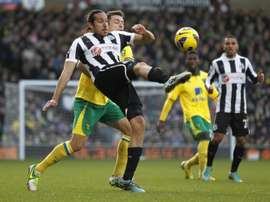 Newcastle froze me out over cancer - Gutierrez

Argentine footballer Jonas Gutierrez was frozen out by Newcastle United after being diagnosed with testicular cancer, he told an employment tribunal on Tuesday.