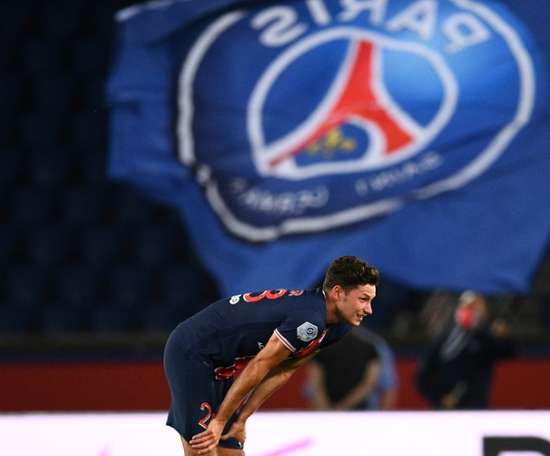 Sevilla must fight with Hertha Berlin for Draxler

Although it was known back in the middle of April that Julian Draxler was on Hertha Berlin's radar, 'The Sun' reports that the Germans are o... 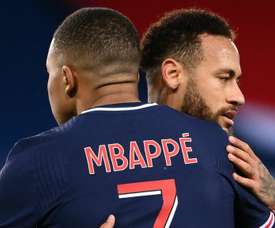 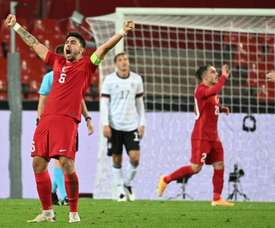 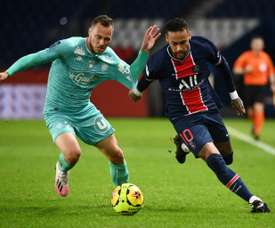 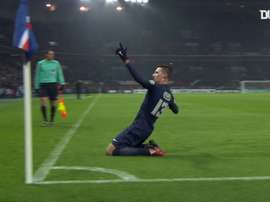 Enjoy some of Julian Draxler's best goals for Paris Saint-Germain since joining them three years back. 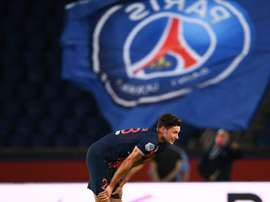 Julian Draxler scored in added time on Wednesday night to give depleted Paris Saint-Germain their first league win of the season, 1-0 at home against Metz. 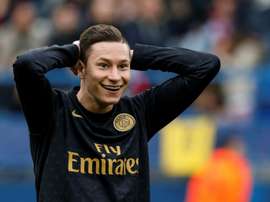 According to 'L'Équipe', the French side want to buy Mauro Icardi off Inter, but instead of paying them 70 million euros, they will pay less money and offer them Julian Draxler and Leandro Paredes.

'Calciomercato' speculates on an exchange offer between the French and English that would bring Angel Di Maria back to Old Trafford in exchange for Paul Pogba. He would be accompanied by Julian Draxler. 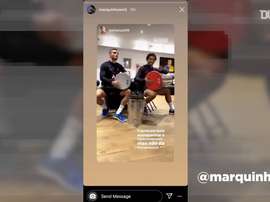 Video: Neymar Jr and Julian Draxler get to work during break

Paris Saint-Germain players, like most in Europe, have to stay at home because of the coronavirus. Their players have to take care of themselves during the break. 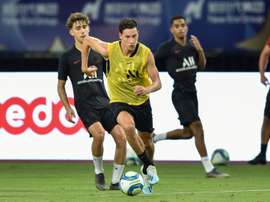 Julian Draxler is struggling to get a place in the PSG team and he has his mind on Euro 2020.. He could pack his bags and leave for Germany, where he has been constantly linked with Hertha Berlin. 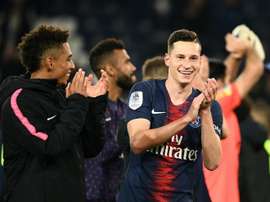 The German Julian Draxler intends to stay at PSG and not be one of the players set to leave the club in 2020. This season he hasn't started well due to injuries. 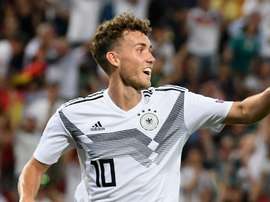 Joachim Low has injury problems in attack and the Germany head coach has turned to Freiburg star Luca Waldschmidt for Euro 2020 qualifiers. 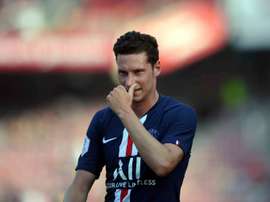 PSG's Draxler hopes 'egos' can be put away next season

Midfielder Julian Draxler said Monday that the single-minded "egos" of Neymar and Paris Saint-Germain's other star forwards did not always make it easy for the team. 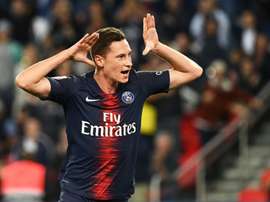 "Neymar is important, but PSG is not only Neymar"

Rumors about Neymar's future aren't sitting too well in Paris. In addition to creating tension for the board of directors, they also affect the locker room, according to Julian Draxler. 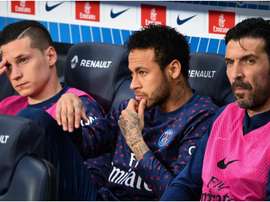 The disagreement between Julian Draxler and Neymar, which Paris Saint-Germain denied, was "nothing wild", according to the German. 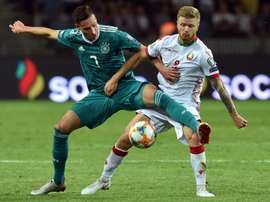 Germany midfielder Julian Draxler has played down rumours linking him to Tottenham Hotspur and said he wants to stay at Paris Saint-Germain.

According to information from the English media, PSG do not believe in him and will offer Julian Draxler to Tottenham. Spurs could make Draxler their first signing in 18 months, which was another player from PSG, Lucas Moura. 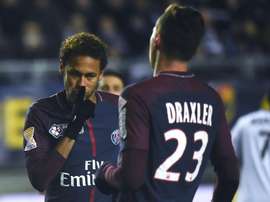 PSG denied there was a fight between Draxler and Neymar

The paper 'Le Parisien', published that Julien Draxler and Neymar Jr almost came to blows after the defeat against Montpellier.However, PSG have categorically denied such information.

Neymar and Draxler at each other's throats

According to Le Parisien, Brazil's Neymar had a big fight with Julian Draxler after PSG's loss to Montpellier. The German criticised the number 10's ego. "Who are you to talk to me like that?", was Neymar's response.