Midfielder on B. Leverkusen Sub 19 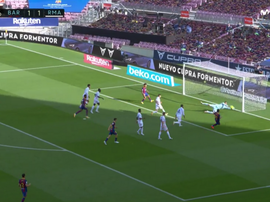 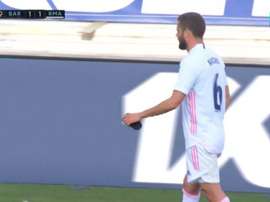 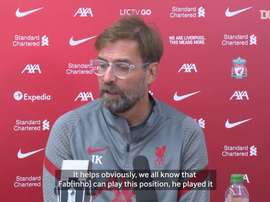 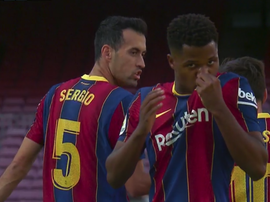 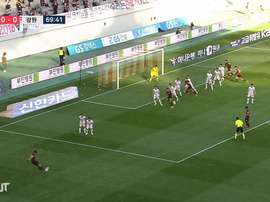 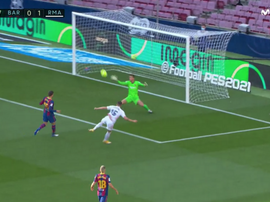 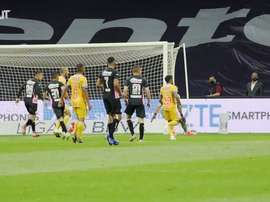 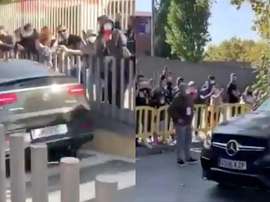 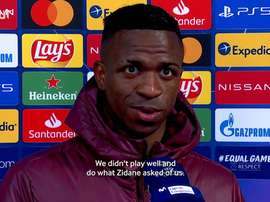